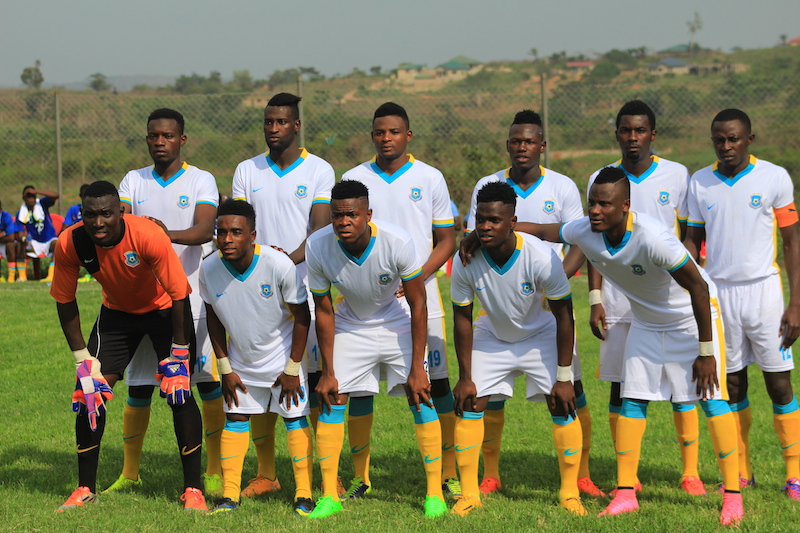 Management attention has been drawn to a radio interview granted by Prince Antwi a striker of New Edubiase to Dess FM a private radio station based in Ashanti Bekwai which is in the public domain claiming our match day five game with Edubiase was fixed.

We want to state it clearly here that WA All Stars does not indulge in match fixing and dismisses this allegation as unfounded and without merit.

I don't want to mention the top form of Wa All Stars right from the start of the league to engaging in an illegality with a struggling team like new Edubiase who have been fighting relegation for three seasons now and whose best results ever in Wa has been a goalless draw game.

For the avoidance of doubt, there was no any prior arrangement or promise of favour before, during or after the game with any official of New Edubiase.

We play all our matches competitively and under FIFA code of fair play.

We are therefore by this release also calling on the ethics committee of the FA to invite the said player Prince Antwi to come and prove his allegation or given the necessary disciplinary measures.

We are assuring the FA of Management full cooperation in this matter to unearth the truth or other wise of the allegation.