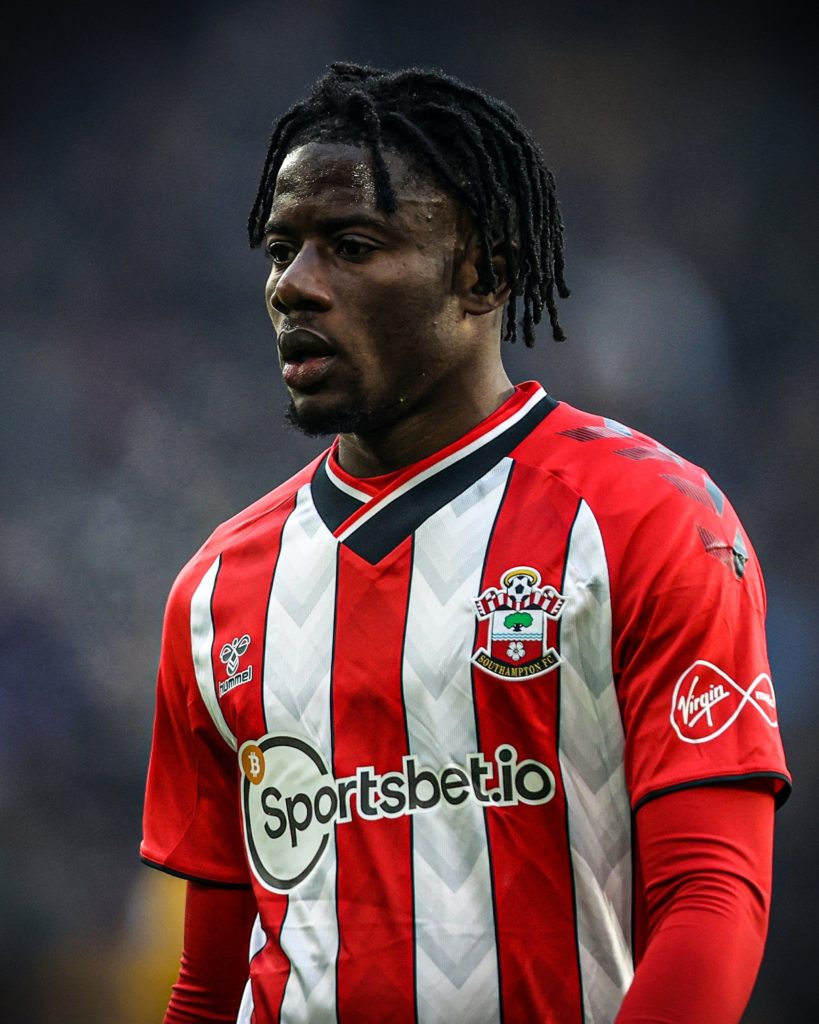 Southampton star Mohammed Salisu has warned King Faisal owner, Alhaji Karim Grusah, to stay away from matters relating to him and the senior national team.

Alhaji Grusah was tasked by the Ghana Football Association to convince the defender to play for the Black Stars after severally rejecting an invite.

The King Faisal owner, who is a close family friend, revealed Salisu is not interested in playing for Ghana.

"The Black Stars Chairman tasked me to speak to Salisu because he's from Kumasi. I called his dad & he linked me to him. Salisu flatly told me to stay away from his matter. He questioned me that if he was my son, would I advise him to play for Ghana?," Alhaji Grusah told Atinka FM.

"I'm not the only person who has spoken to him. I know CK Akunnor went to him, he said he won't play. Even the GFA President said he found where his mother stays and went to her. I don't know what happened but the Salisu is not ready to play," he added.

Salisu has been in fine form for the Saints in the English Premier League this season. He produced by far his best performance in a Southampton shirt last weekend against Manchester City.

Salisu was adjudged man of the match thanks to his defensive masterclass which helped Southampton secure a 1-1 draw to end the champions winning run.

However, attempts to convince him to pledge his allegiance to Ghana has proven futile.

"He was very angry when I called him. He insisted several times that I should stay out of the matter cos he doesn't want to have any problem with me. I'm not going to involve myself in his matter again. I don't know the problem he has with the GFA but I will not call him again." said Grusah.