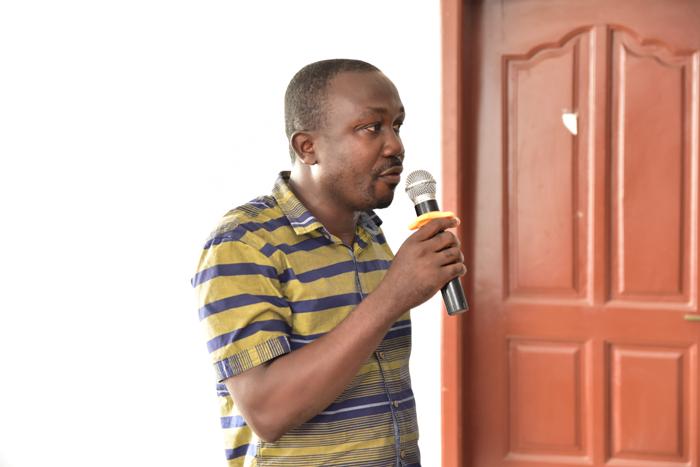 The soft-spoken administrator says the Ghana Football Association must enforce the continuation of the league if clubs are allowed to participate to play in Africa next term.

The decision to either cancel or truncate the season has divided opinions in the West African nation.

But Medeama chief James Essilfie disagrees and says the league should continue if clubs are allowed to participate in Africa inter-club competition next term.

"Kotoko, Medeama ,Ashgold, Aduana or any Ghanaian club should not consider Africa this year judging from uncertainties surrounding the security and safety conditions in other Africa countries," he told GHANAsoccernet.com

"Lives must be considered supreme. If any of these clubs can participate in Africa this year then we can equally continue the league.

"We are in very difficult times and so the safety of everybody concerned should be our paramount interest. If we can get teams to play in Africa, then we must as well continue the league."

The local league remain suspended due to the outbreak of the novel coronavirus which has wrecked havoc in the world.

The ban on social gathering remain enforced in the country which has recorded over 2,000 positive cases.