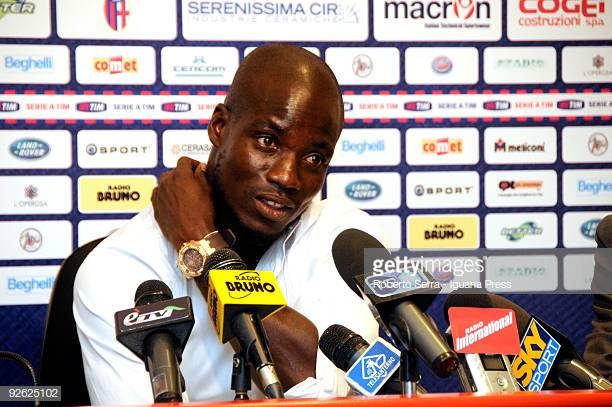 Former Black Stars captain Stephen Appiah has opened up on why Juventus sold him.

Appiah was a mainstay in the Bianconeri side under legendary Italian gaffer Fabio Capello.

Despite his superb debut season performance, the former midfielder was shockingly sold to Turkish giants Fenerbahce in 2005 to the chagrin of the club’s fans.

According to the 39-year-old, his problem at Juventus started after he accepted to represent Ghana at the 2004 Olympic Games in Athens, Greece.

"Juventus had received a communication from Ghana before the Olympics, but the managers did not seem willing to let me go - Appiah explains - I told him that I would think about it, they asked me the next day by calling me in after the training session,” Appiah told KOD on Instagram.

“I was worried, I was afraid that for the slightest mistake I could lose my contract. But I said I was still thinking about it. If I had said that I had not left, I would have had problems with my country. So I took courage and one day I told him I was leaving.”

“They asked me why, I replied that I was happy to play for Juventus but that my country came first. On my return, the problems began. I lost my place in the team and had to look for a new accommodation, fortunately I agreed with Fenerbahce.”

Appiah does not regret his choice:" I never did, if Ghana has arrived where it is, it is also thanks to our contribution.”

Appiah scored a screamer for Ghana as they held Italy to a 2-2 draw in the Group stage.

He was named in the tournament All-Star team.