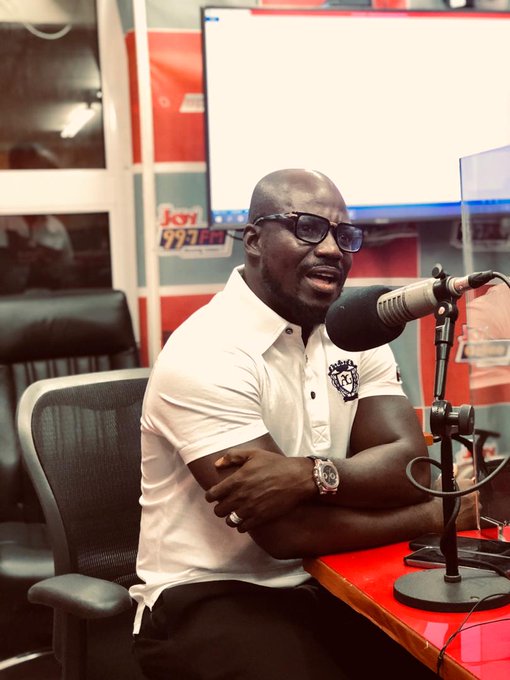 Stephen Appiah has shared an anecdote of how he borrowed a football boot from former Hearts of Oak ace Edmund Copson to play a colts match.

Now 39, Appiah began his football career at Hearts of Oak before going on to become one of Ghana’s best ever captains.

The former Juventus man has recalled his playing days in the youth set-up of Hearts of Oak where he had to borrow a boot from a friend to play a league game.

“During our days in colts, we had a big match and  I wanted to play in boot for the first time but didn’t have it so I borrowed one from my good friend Edmund Copson,” Appiah disclosed on Joy FM.

“I borrowed the boot from him because I wanted to have the first experience of playing in boot. During the game I slipped and I raised my head to look at Copson who was in the stands.”

“He warned me to use the boot well. After that I decided not to look at him again because it will affect my performance.”

Copson was a key cog of Hearts of Oak ‘64 Battalions’ team that won several leagues titles and the CAF Champions League and the CAF Super Cup in 2000 and 2001 respectively.

Appiah expressed his delight with the career he had after his tough beginning.

“I thank God today I no longer borrow boot but have enough to share with people,” Appiah stated in the interview.