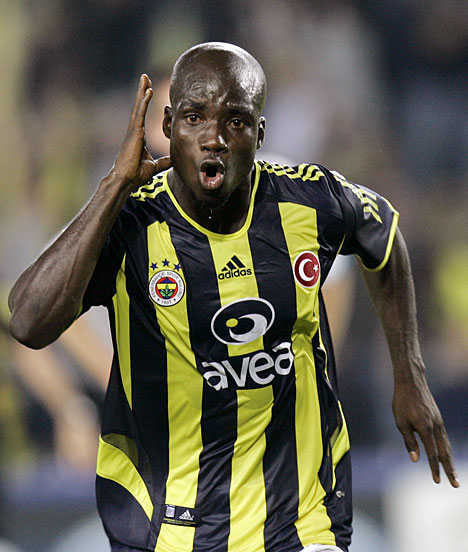 Ex-Ghana captain Stehen Appiah is set to complete a move to Serbian Super Liga side FK Vojvodina, GHANAsoccernet.com has gathered.

The 31 year old Ghanaian will undergo medical with the Novi Sad club on Thursday and he is expected to sign a two-year deal if he passes.

Appiah has been clubless since leaving Italian side Cesena last season and has since been linked with several collapsed moves.

The former Juventus and Fernabace midfielder has been in regular contact with former Black Stars coach Milovan Rajevac and his former Juventus teammate Milos Krasic who have both had spells with the Serbian side.

Reports are rife in the Serbian media that Appiah is enthused with with life in the Eastern European country and would wish to end his club football with Vojvodina.

Appiah played 69 matches for Ghana before retiring in 2010.