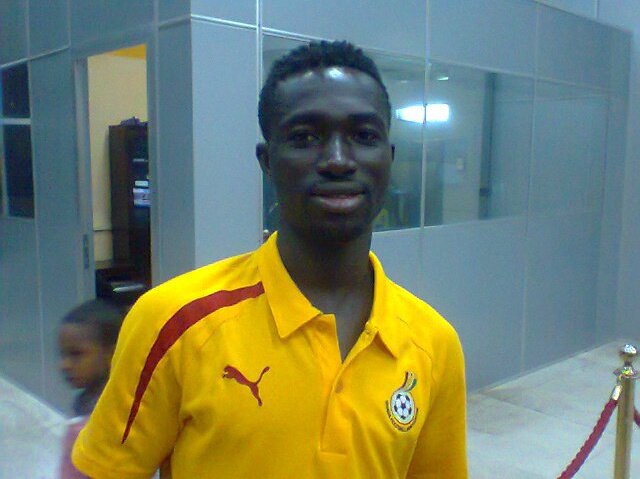 Goran Stevanovic says Ghanaâ€™s target of wining next yearâ€™s Africa Cup of Nations was the reason why he chose only three local players for the Black Stars.

The Serbian trainer explained his decision to limit the number of local players to just three amidst agitations by sections of the public to have that number increased for the tournament.

â€œI have given chance to local players like Clottey, Nathaniel Asamoah, Yaw Frimpong, Rashid (Sumaila) but for now with our goals I feel we need more experienced players who play at the top level,â€ he said.

The Black Stars will start camping ahead of the tournament in Gabon and Equatorial Guinea at the Royal Bafokeng Sports Complex in Rustenburg, South Africa on January 7.

Ghana is drawn in Nations Cup Group D which will be based in the Gabonese city of Franceville alongside Botswana, Guinea and Mali.