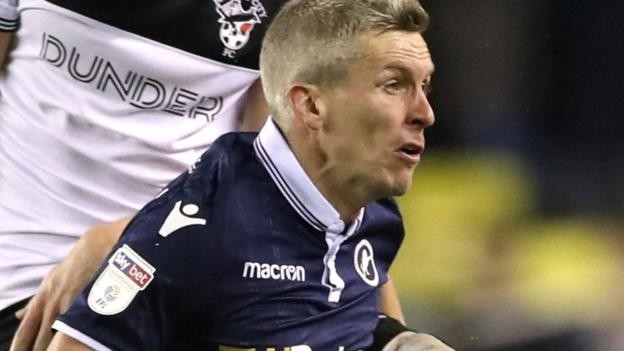 The 35-year-old Millwall legend, who scored 92 goals for the club in 336 appearances, has a further year to run on his Lions deal but now appears to have played his last game for the club.

"It was a sad day to leave Millwall," said Morison. "However, I wanted to join what Sam Ricketts is doing here.

"The opportunity has come up here and he's been well backed by the chairman."

He follows the arrival of fellow striker Daniel Udoh from non-league AFC Telford United for an undisclosed fee and defender Ethan Ebanks-Landell from Wolves.

Morison's near century of goals at The Den was topped by the goal which beat Bradford City at Wembley to return Millwall to the Championship in May 2017.

He scored five times in the Lions' first season back up but the majority of his appearances came off the bench last season and he scored just once.