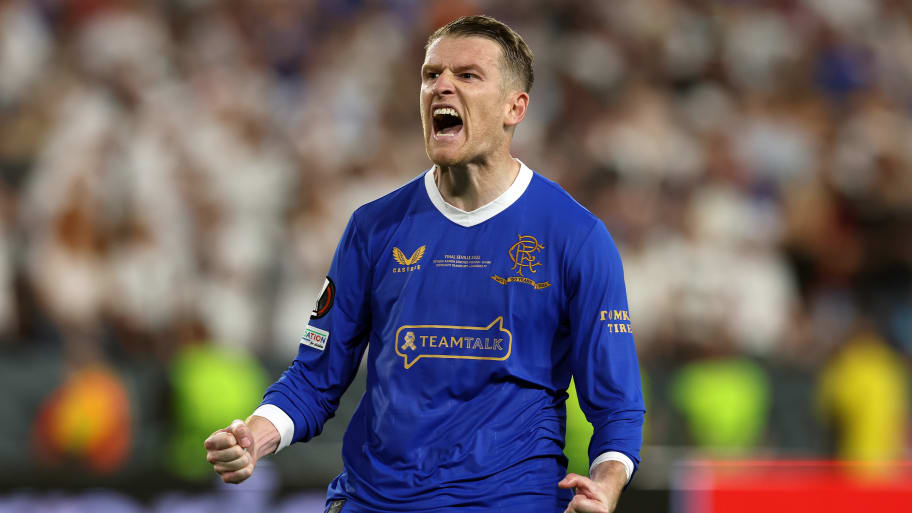 Rangers have confirmed that veteran midfielder Steven Davis has signed a one-year contract extension at the club.

The 37-year-old has been a key figure at Ibrox during his two spells at the club, helping the Gers to two European finals and winning four domestic league titles.

Speaking to the club's official website after signing the new deal, Davis expressed his delight at playing for the cub he grew up as a fan of:

"I am absolutely delighted. It was a really important season for us last year, and to finish on a high with the Scottish Cup was important for the team and the group and we want to try and kick on again next year now.

"Growing up as a Rangers fan, it was always going to be special pulling on the jersey, and I have been very fortunate to do it the number of times that I have and to have some of the memories I have had.

"We know success is what is demanded at the club, and you want to play at the highest level possible, and we have shown we are capable of doing that as a group, so it is really important we try to kick on next season and get our hands on more silverware."

Rangers Sporting Director, Ross Wilson, also expressed his delight at retaining Davis' services for what will be a tenth season at Ibrox:

“It’s great that we will continue to have Steven’s influence and understanding of Rangers with the group over the course of the next 12 months. I’ve known Steven a long time now, both as a player and character who sets standards every day.

“Steven and Gio had a really good chat about how the manager sees the next 12 months, and as a club we are also keen to support Steven’s development in his coaching aspirations when the time is right and when he wants to do that.”