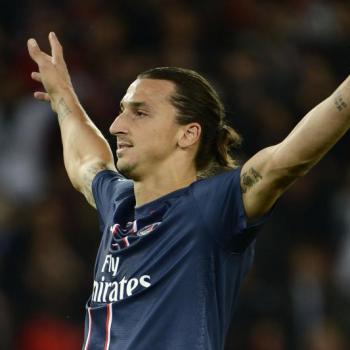 Ryan Shawcross made his England debut in 2012 against Sweden but an emphatic performance from Zlatan Ibrahimovic in which he scored 3 of his 4 goals playing against Shawcross, includng a stunning 30-yard bicycle kick and because of this, Shawcross believes that he hasn't had a look-in since.

“I’m the butt of the joke in my family, just because the 10 minutes I had in international football was ruined by one man.

“They are consistently saying that Zlatan ruined my career! I had a chance and I don’t think many other defenders have stopped him."