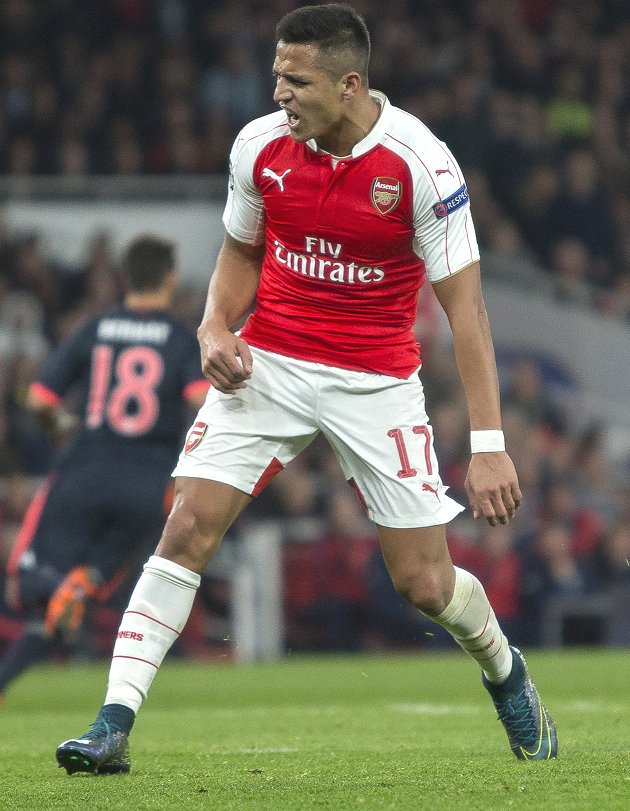 The Potters midfielder said on BBC 5 Live that the Gunners senior players are often quiet on the pitch and he is under the impression that there is no real direction among Arsene Wenger's playing group.

The North London outfit have been criticised for not showing enough desire to go out and fight for the Premier League title and Adam is the latest to offer his opinion on the situation.

When asked who is the most vocal in the Arsenal side, Adam said: "Nobody… because they have so much of the ball, there's not really anybody.

"There's players on other teams, where if you do something wrong, you see them get dug out.

"If I'm beside Glenn Whelan and I do something wrong, he'll dig me out, it doesn't mean he doesn't like me, it's just that he knows you're better than what you are, and sometimes you need that, you need that rollicking to spur you on.

"Playing against Arsenal, I don't see it. I don't see that type of player who gets to that stage where they want to have a go at somebody to try and gee them up and get them going, because sadly, it's missing.

"I see [Alexis] Sanchez sometimes but he does it the wrong way, he throws his arms in the air and things like that."