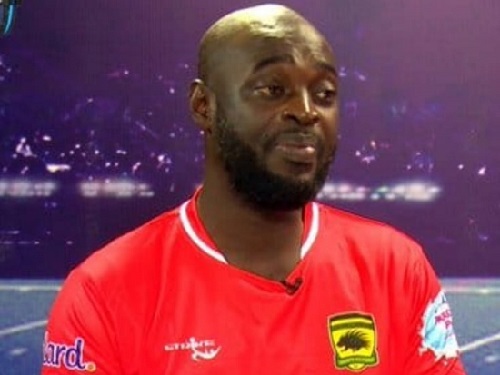 Asante Kotoko Communications Director, Kennedy Boakye-Ansah has disclosed that the club has no plans of cancelling its kit sponsorship deal with Strike.

According to reports in the local media, the Porcupine Warriors are set to terminate their kits sponsorship deal with the Portuguese  manufacturing company.

In an interview with the media Kennedy refuted those reports and said, “We haven't reached the point of terminating our shirt sponsorship with Strike. We respect them a lot and currently have a contract with them”, he told Light FM.

The club would earn GH¢50, 000 for signing the partnership and stands to accrue more revenue from the sales of replica jerseys and paraphernalia to be brought down by the company.