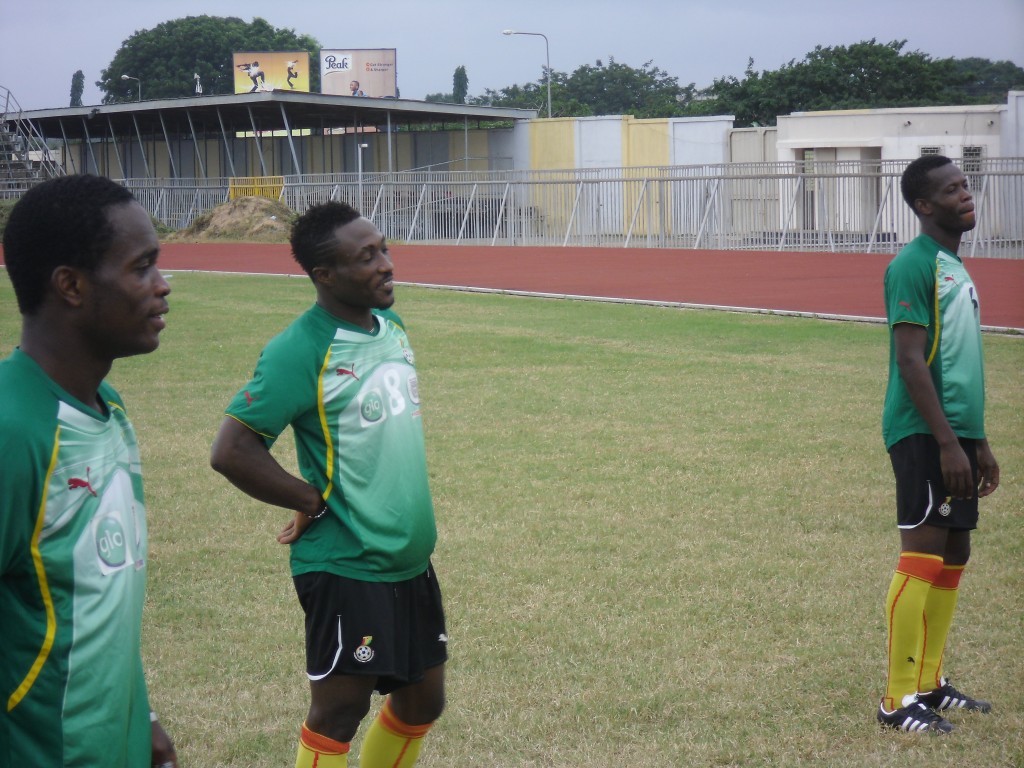 Striker Ben Acheampong has started training with Asante Kotoko after recovering from a knee injury.

The 21-year-old was signed from Wa All Stars during the offseason but is yet to kick a ball for the Porcupine Warriors after suffering the injury while in camp with the national U-23 team ahead of the All Africa Games.

The injury thus ruled him out of the tournament which GhanaÂ eventuallyÂ won in Maputo, Mozambique but has expressed joy and relief at his return.

â€œI have been cleared by my doctors and now feel stronger and ready to play. I will therefore join my colleagues for training and see what God will do for me from there,â€ he said.

Acheampong is however some weeks away from making his first team debut but his imminent return will definitely serve as a massive boost for the 21-time Premier League champions who currently top the Premiership chart with seven points.