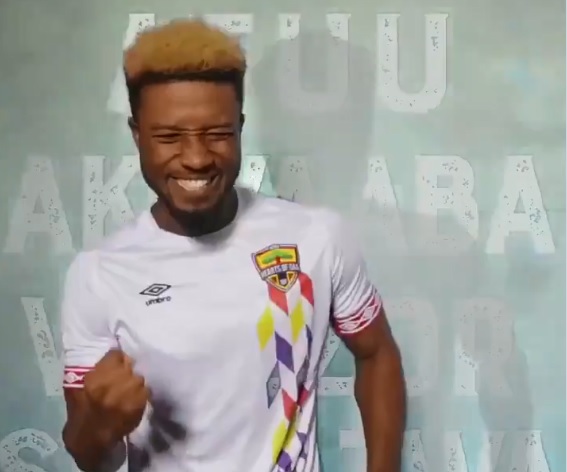 Striker Bernard Arthur has finally realized his ''childhood dream'' of playing for Hearts of Oak after signing a long-term contract.

The former WAFA SC and Liberty Professionals has been outdoored after completing his move.

Arthur, nicknamed Manucho, is making a return to the Ghana Premier League after leaving Liberty Professionals at the end of the 2016/2017 season.

The 22-year-old hit a rich vein of scoring form where he banged in 10 goals in 24 appearances.

''I am here to win as a team not as an individual. I am here to help Accra Hearts of Oak.''