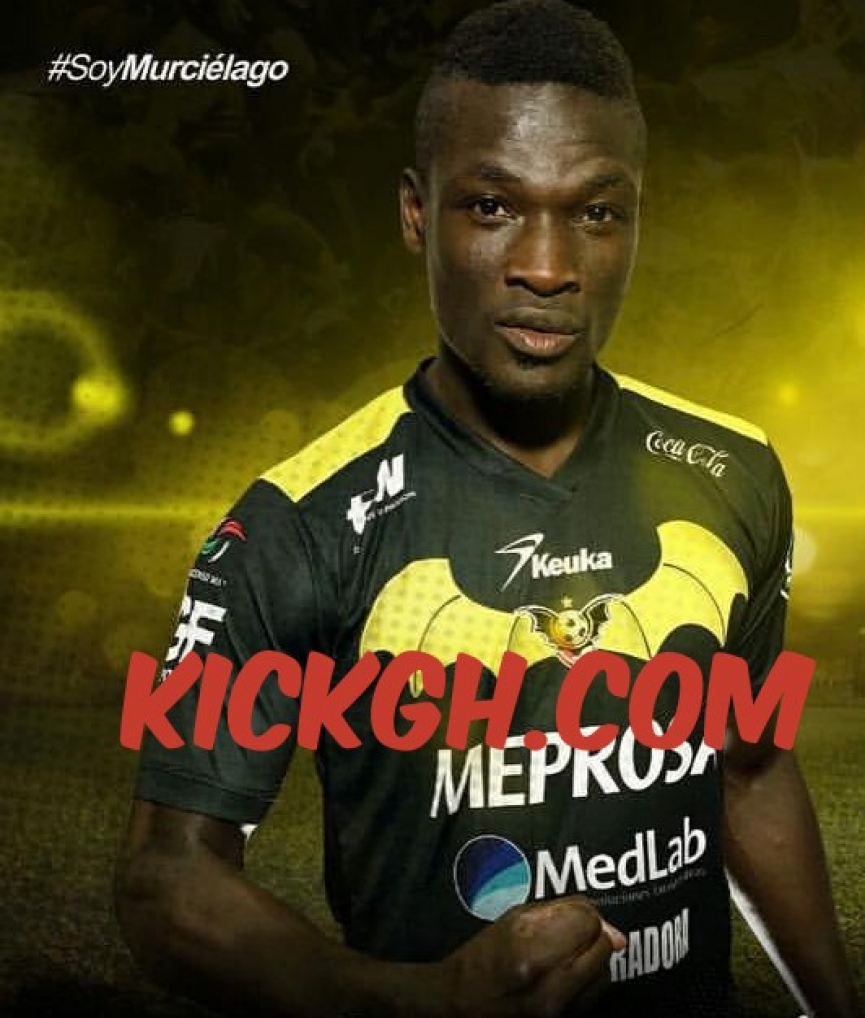 Ghanaian striker Francis Afriyie opened his goal scoring account for Murciélagos FC in their 2-2 draw with Mineros de Zacatecas in the Mexican second-tier league at the Estadio Carlos Vega Villalba over the weekend.

Renan Da Silva handed Murciélagos the lead in the 15th minute but Roberto Nurse pulled parity for the hosts in the 36th minute from a header.

Afriyie restored his side's advantage in the 52nd minute after cheekily beating two players before planting his shot in the far left corner of the post.

But Mineros came back strongly to tie the score line in 64th minute through Guillermo Martinez.

Afriyie lasted full period of the game but his compatriot Joseph Owusu Bempah was not included in their match day squad.

The 23-year-old has made five appearances for the Mexican side since joining them from Serbian top-flight side Vodvojina.