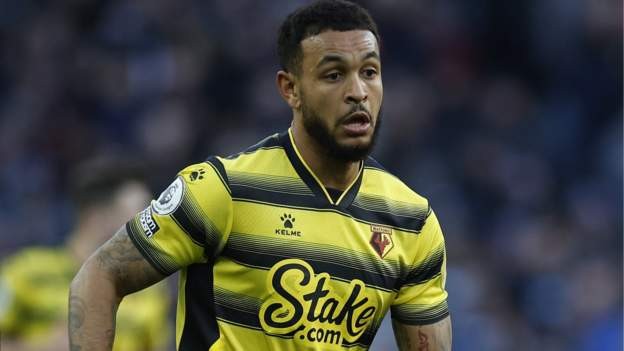 Striker Joshua King and goalkeeper Rob Elliot have left Watford after their relegation from the Premier League.

They included a hat-trick against his former club, when the Hornets won 5-2 at Goodison Park last October.

Elliot, 36, joined Watford from Newcastle but made his only appearance for the club in a Carabao Cup defeat by Championship club Stoke City.

"In the case of Rob, he indicated he would wish to consider retirement but the decision is his now, of course," said sporting director Cristiano Giaretta.