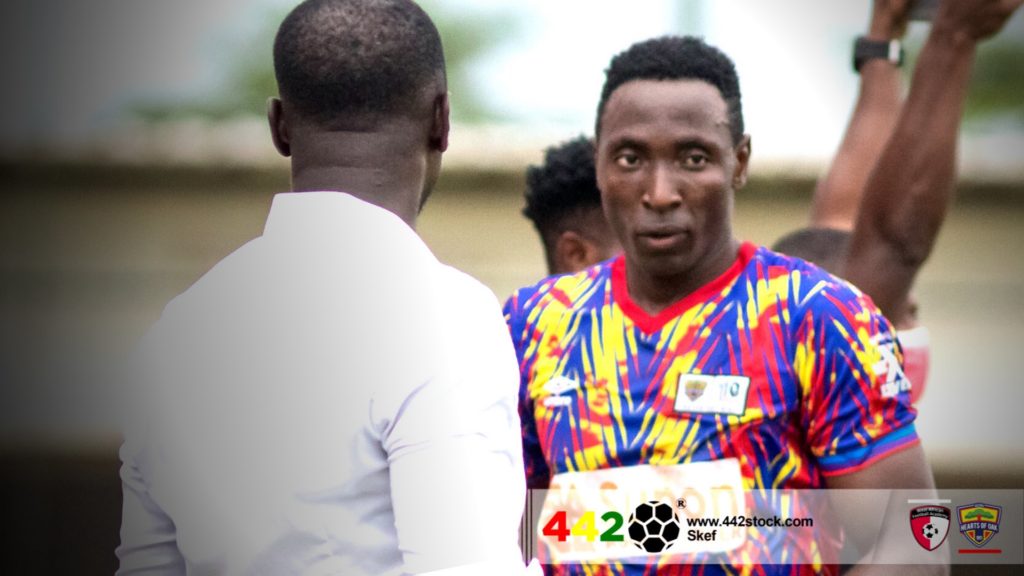 Former Hearts of Oak striker Kofi Kordzi has said an emotional farewell after his contract was mutually terminated.

The Phobians announced their intention to part ways with the bulky striker on Tuesday, saying he is not in their plans for the upcoming season.

The striker, who is leaving the club for the second time, released an emotional letter to the Phobia family on Thursday.

He was suspended in the middle of last season by the club for unprofessional behaviour.

"I am grateful for the topsy-turvy turnouts as it is the downs that have tested my strength and made me the better possible version of myself," part of the statement read. 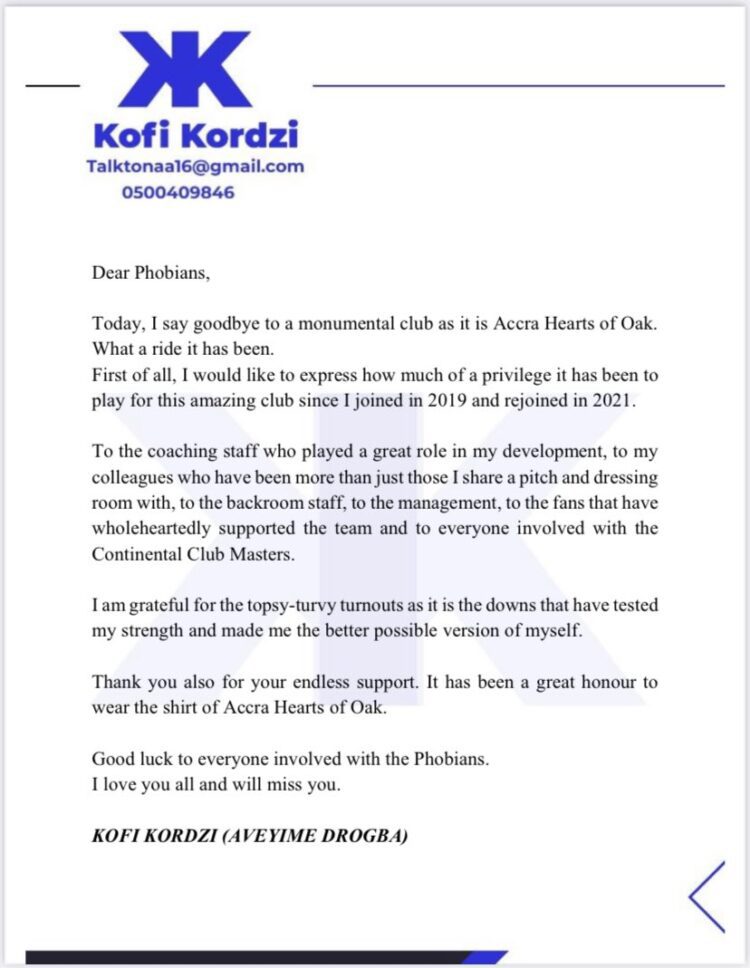 He made 22 appearances and scored seven goals for the MTN FA Cup Champions.

Kordzi leaves the club with a year remaining on his current contract.

The 27-year-old is now free to join any club.