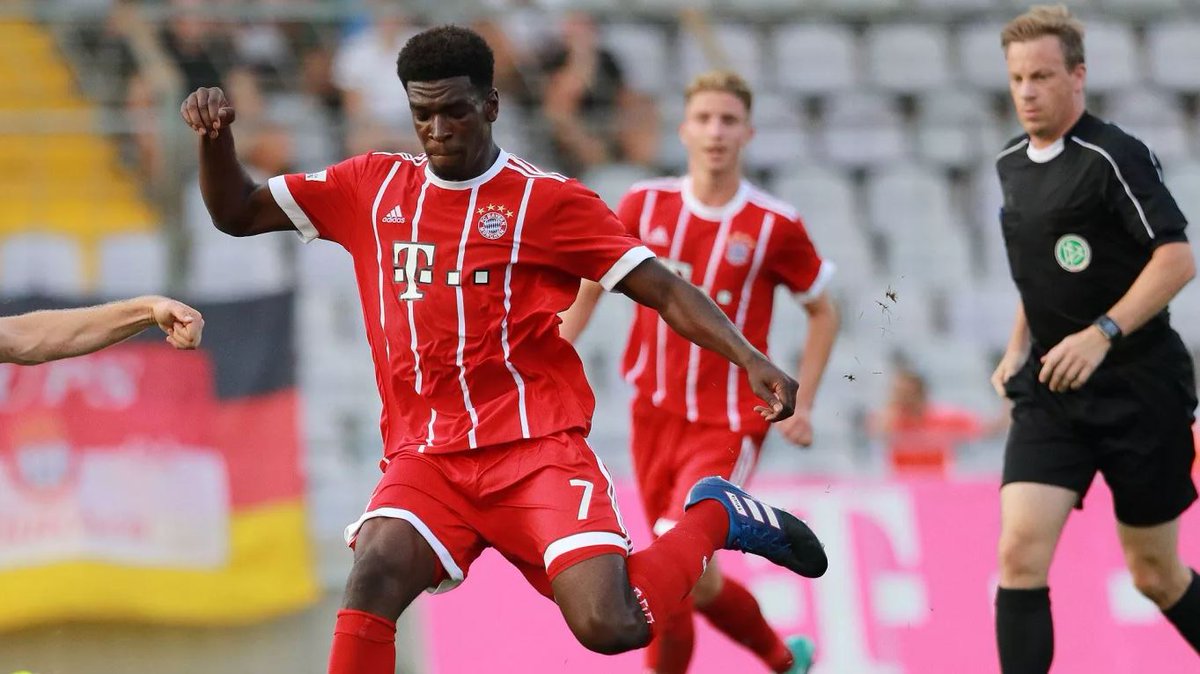 Ghanaian striker Kwasi Okyere Wriedt scored to earn a point for Bayern Munich II in their 1-1 draw with Greuther Furth II on Tuesday.

Stefan Maderer opened the scoring for the visitors in the 64th minute but Wriedt was around to cancel out that goal on 77 minutes.

The 23-year-old was making his fourth appearance for the club he joined this summer.

Wriedt has now banged in four goals for the Bavarians.

Two weeks ago, he scored a hat-trick in the 3-2 win at VFB Eichstatt.