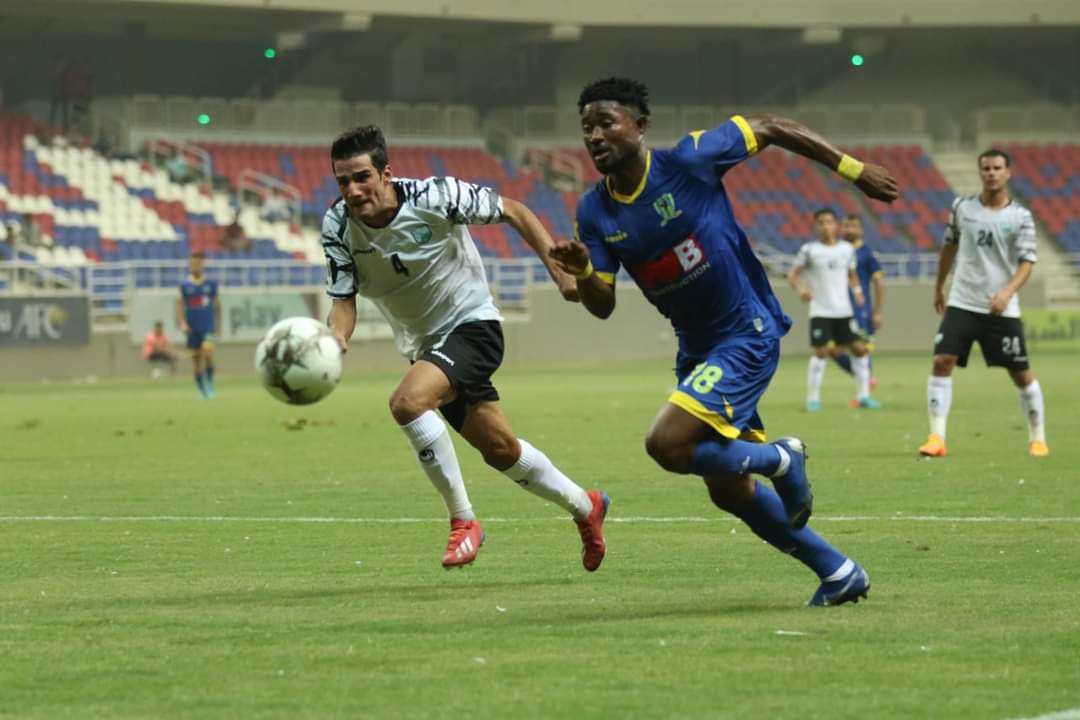 The 30-year-old scored his third goal in four matches to help Duhok Sports Club snatch a point from Naft Al Wasat on the road.

Brazilian midfielder Fernando Cardoso dos Santos got the opening goal of the match to give the home side the lead.

Santos converted a penalty kick in the 23rd minute to set the ball rolling at the Al Najaf International Stadium.

Opoku Agyemang got the equalising goal just three minutes after recess to earn a point for Duhok who are yet to lose in the season after four rounds.

Former Hearts of Oak defender Nuru Sulley was in the thick of affairs for Duhok as he played the full minutes of the match.

Opoku Agyemang is enjoying his maiden spell in Iraq where he has three goals in four matches since the start of the 2022-23 season.