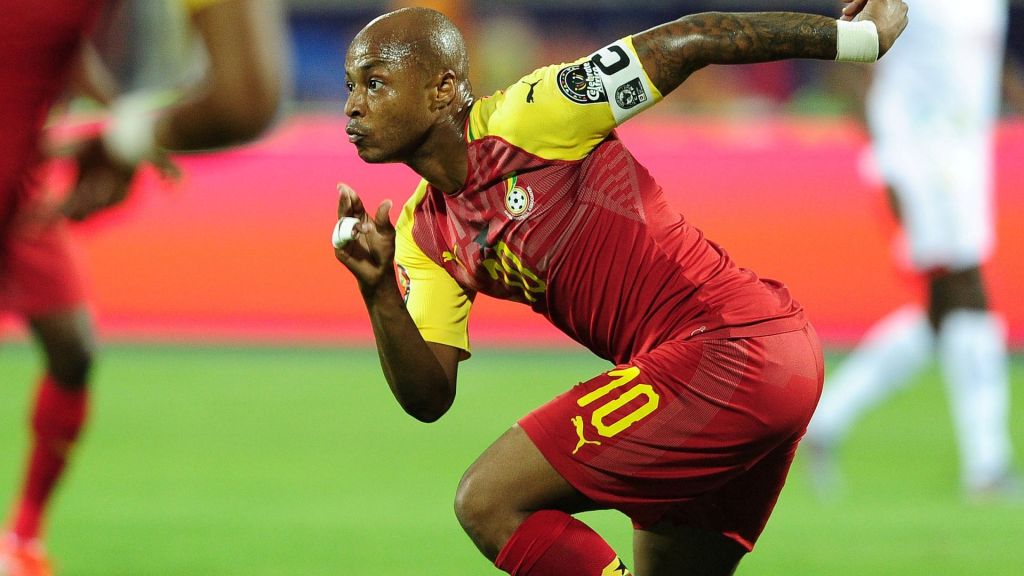 Former Black Stars Prince Tagoe has extolled the leadership qualities of Andre Ayew and says he would not be surprised if the captain leads Ghana to end trophy drought.

Black Stars have not won a major trophy since 1982 when they were crowned champions of Africa in Libya.

Ayew has been serving as captain since May 2019 after a controversial decision by then-head coach Kwesi Appiah saw him replace Asamoah Gyan.

The 30-year-old Swansea forward was skipper at the 2019 Africa Cup of Nations in Egypt where the Black Stars suffered a disappointing round of 16 exit.

But Tagoe believes Black Stars has a better chance of winning the next edition - which was recently moved from 2021 to 2022 because of COVID-19 pandemic - under the leadership of Ayew.

“He is a strong leader and very dedicated. He gives his all whenever he is on the pitch and you can see how he motivates the players as well.”