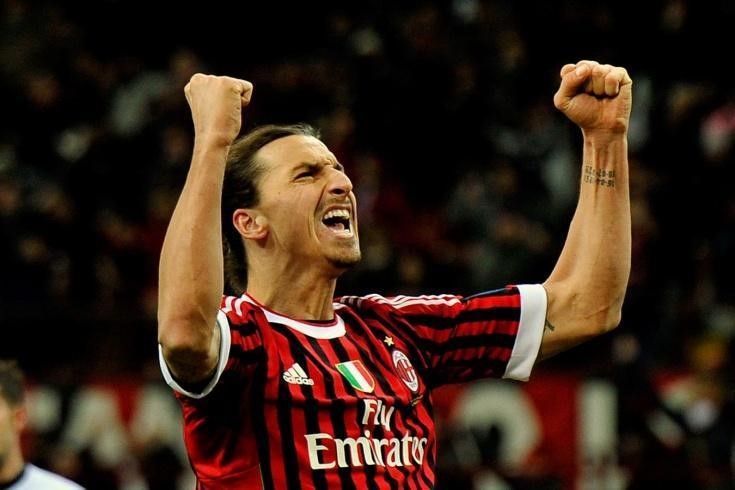 Thanks to modern technology, you don't have to wait for newspapers or magazines to learn the latest football news and statistics. Learn them using the mobile livescore feature and follow what is happening in any championship. This is a must-have for fans of various teams.

Now special attention is focused on the Italian Milan. After 17 rounds, the Rosso Neri occupy the first line in the table of the tournament table. This is the only team from the top-5 best championships that has not lost during all this time. Juventus has interrupted that winning streak. This club is considered the main rival of Milan in the fight for the title, and so is Inter.

Now Milan’s livescores can be monitored via any mobile device if there is stable internet connection. The team has a well-played lineup, but it’s worth emphasizing the following players:

Result Serie A after 17 rounds

The situation in the Italian football championship is still tough, with great intrigue and spectacular matches. Result Serie A after 17 rounds surprises a lot of fans. Only Parma's performance completely disappoints its fans. The club is considered the main contender for relegation.

Now the situation in the standings resembles the past of Serie A, where the most interesting matches were played between Milan, Inter, Juventus and Roma. At this stage, both Milan teams should break the hegemony of Juventus, which has ruled the Italian football championship for 9 consecutive seasons.

Lazio's recent Serie A results are a bit disappointing. The team can easily beat any strong opponent but sometimes lose to outsiders. Otherwise, everything goes as expected, as many fans are already used to seeing Torino in the relegation zone.