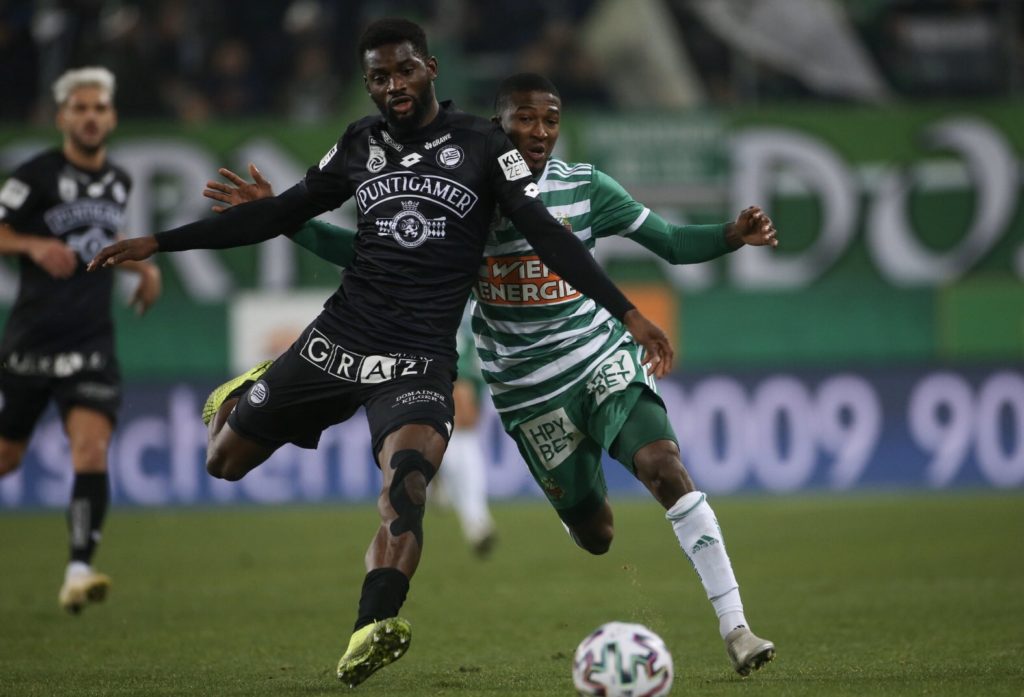 The 24-year-old underwent a successful surgery and was ruled out for least three months but the player has made quick progress.

Donkor joined the club on a two-year deal from Romanian side Universitatea Craiova last summer.

He made 8 appearances in all competitions for the club during the first half of the season.