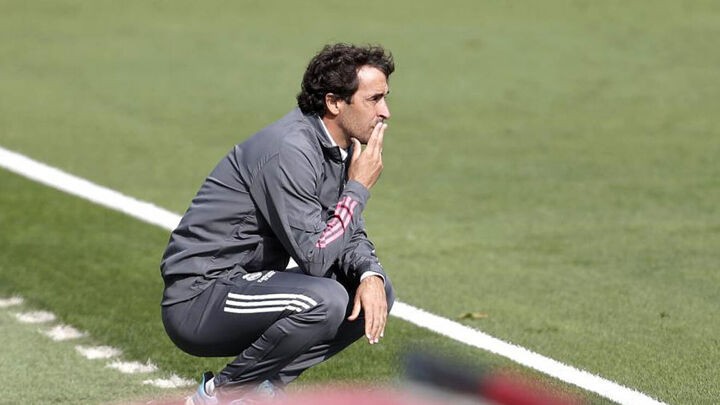 Winning was part of Raul Gonzalez's DNA as a player, and that looks to be something he has carried into his coaching career as well.

The Castilla boss has done a fine job since taking over, and a historic promotion to the Segunda Division is very much on the cards to sign off in style this season.

Real Madrid's youngsters have done more than enough to earn promotion this term, having overcome the complications brought on by the coronavirus pandemic and the difficulties posed by the first team's injury crisis which has seen Zinedine Zidane, time and again, dip into Castilla to pad out his squad.

Castilla have managed to make it into the playoffs, and they'll back themselves to fight for a place in the second tier.

A coach with his own style

Raul is leaving his mark at Castilla. He's getting results, but the team have shown discipline under his leadership.

He doesn't allow any luxuries, nor does he want to see any over-the-top celebrations, and he makes sure that his players leave the dressing room spotless after each game.

Would his approach work with the first team and the superstars there? That's a different question, but he is being linked as one of the names who could succeed Zinedine Zidane should he leave this summer.

Raul just keeps on delivering success with Real Madrid's underage sides, and if one thing is certain it's that he appears to have a bright future in coaching ahead of him.