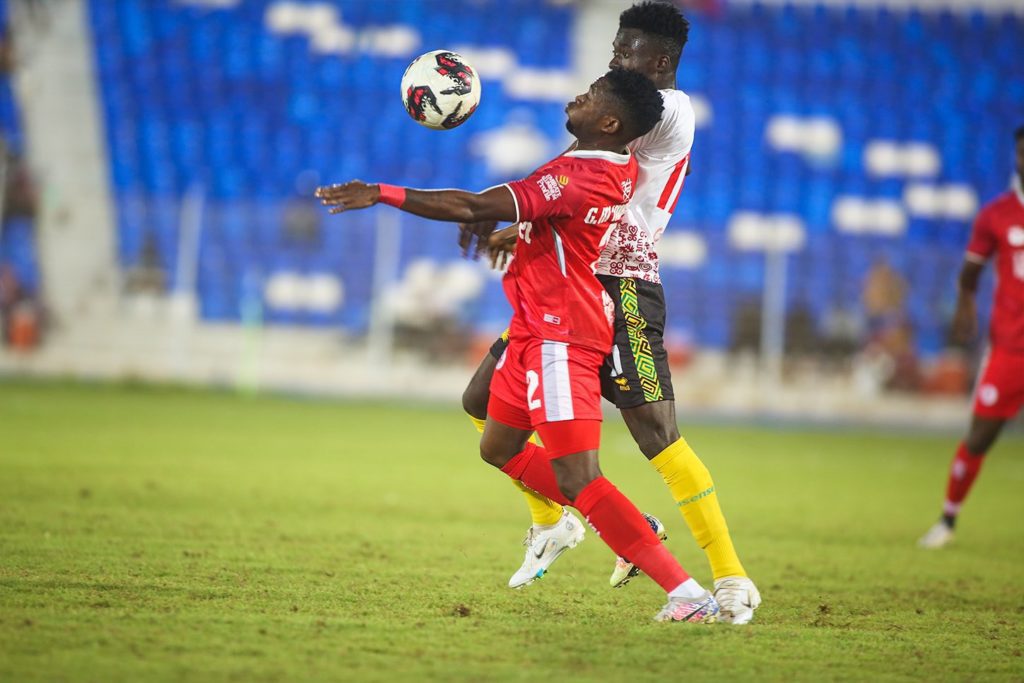 Asante Kotoko's poor pre-season form continued on Sunday with another heavy defeat at the hands of Simba SC.

The Tanzanian giants recovered from a poor start to win 4-2 against the Ghanaian champions, who have been disappointing on their Sudan tour.

Third straight defeat for the Porcupine Warriors in preseason.#GhanaSoccerNet pic.twitter.com/1hbEWRjADJ

It is the third defeat for Burkinabe gaffer Seydou Zerbo, who was appointed Kotoko coach last week, and he must be worried as the season begins in two weeks.

Kotoko have one more friendlu to play in Sudan before returning to Ghana to complete preparations for the new season.

Kotoko's season will begin with a difficult match against Burkinabe champions RC Kadiogo in the CAF Champions League preliminary round.