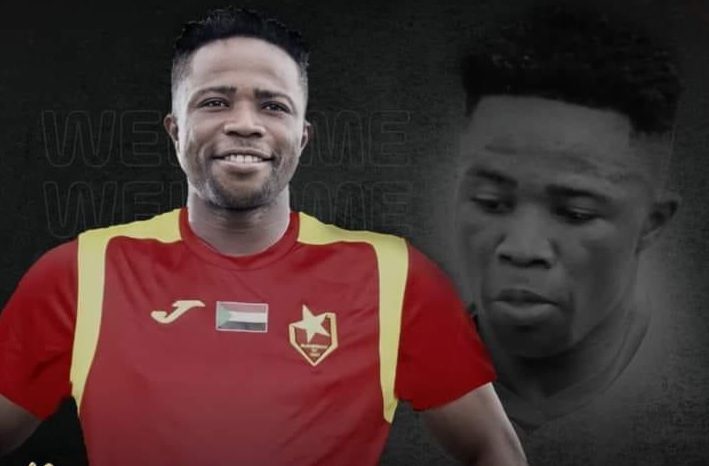 Taylor will leave Sudan with immediate effect to return to his parent club Future FC for the remainder of the 2021-22 campaign.

The 22-year-old's loan spell at Al Merreikh was expected to run until the end of December 2022 but the club decided to cut it shot after an unimpressive performances.

Taylor was sent on loan to Al Merreikh in January this year after failing to break into the first team of Future for enough playing minutes.

Taylor ended the 2020-21 season as was top scorer of the Ghanaian top-flight with 18 goals in 31 matches.