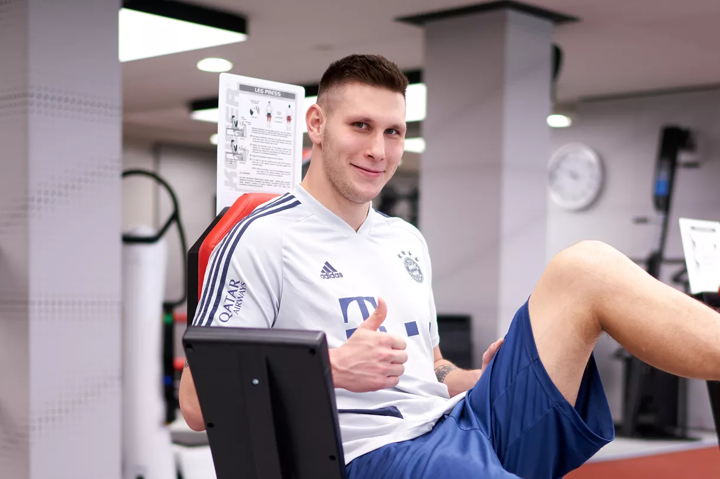 Once thin on depth, Bayern Munich may once again have their full cupboard of defenders soon. Niklas Süle, who suffered an ACL tear in October, told Bild on Friday: "Monday I start running again."

Süle injured his knee during the first half of Bayern’s 2-2 draw with Augsburg in October after a collision with Florian Niederlechner. After undergoing surgery, the German defender was on crutches until December.

His return would be a huge boost to Bayern’s defense, which is currently relying on Jerome Boateng and David Alaba in central defense. A healthy Süle would also be good news for the German national team ahead of this summer’s European Championship, though former Bayern president Uli Hoeness said the young defender should “forget about” the Euros.

Süle admitted that he still has a long way to go before he can return to action. When asked by Bild when he might return to full team training, Süle said, “That I don’t know yet.”