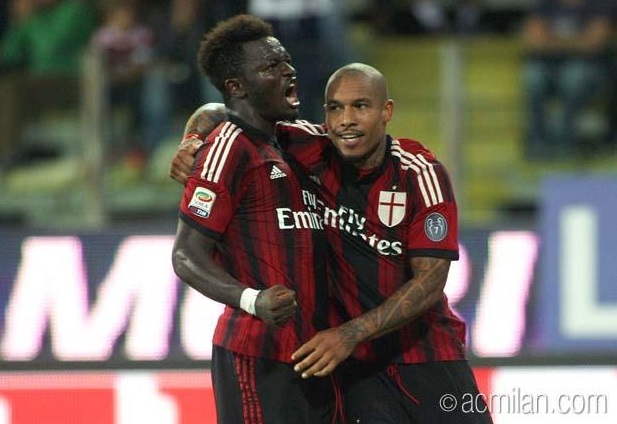 Juventus are facing a possible fine from the Italian Football Federation following their fans racial assault on Ghana international midfielder Sulley Muntari during their Serie A clash with AC Milan.Â

A section of the Juventus fans at the San Siro were heard making racial noise towards Muntari during Juventus' 1-0 win against Milan on Saturday.

According to reports, Milan have officially reported the incident to the governing body of the Serie A and action is expected to be taken against Juventus with a possible fine in the line.

Muntari, despite the assaults completed the entire duration of the game.