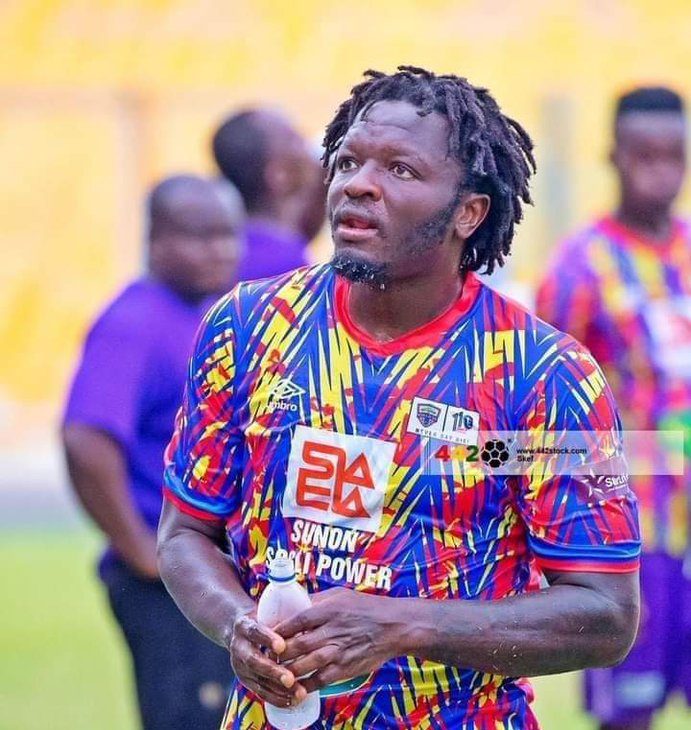 Sulley Muntari is 'open' to a transfer after rebuffing a new contract offer from Ghanaian giants Hearts of Oak, GHANAsoccernet.com understands.

Muntari 37, is a free agent  following the expiration of his one-year deal.

Hearts have been persistent in their resolve to keep hold of the former AC Milan midfielder.

But GHANAsoccernet.com understands that the former Portsmouth enforcer has rejected a fresh contract offer from the club.

The situation has fueled widespread media reports claiming he could be on his way to sworn rivals Asante Kotoko.

Muntari's stock has risen further in the Ghana Premier League after he returned to the domestic scene.

He has been the driving f0rce behind the team as they clinched the FA Cup last season.

The 37-year-old netted 20 goals in 84 appearances for the Black Stars, scoring in his nation's World Cup quarter-final defeat against Uruguay in 2010.

Prior to joining Hearts of Oak, he had been without a club since leaving Spanish second-division side Albacete Balompie in 2019.