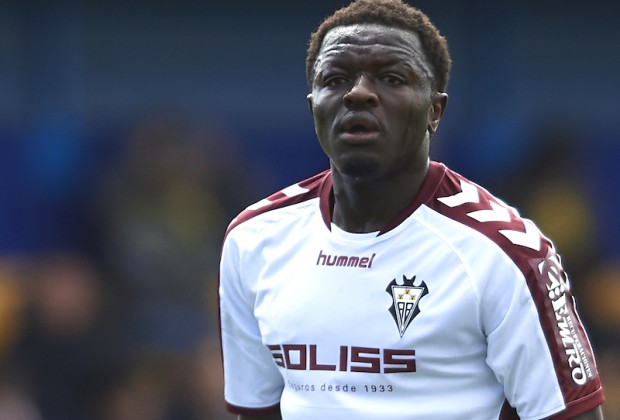 Former Ghana midfielder Sulley Ali Muntari has turned down an offer from Maritzburg United in favour of a possible move to join Kaizer Chiefs, KickOff.com has reported.

Few months ago Muntari expressed his interest in playing in the South African Premiership during a radio interview with journalist Robert Marawa.

Now according to information gathered by KickOff.com, Maritzburg have made an offer to the Ghana international.

"Maritzburg United have engaged the player's representatives to discuss the potential of the player moving to KwaZulu-Natal this coming season," a source told KickOff.com

"But the player has made up his mind and only wants to play for Kaizer Chiefs in South Africa."

The 35-year-old is currently a free agent after his short-term contract with Spanish side Albacete Balompé expired in July 2019.

Chiefs are currently a serving a FIFA transfer ban preventing them from signing any player for the next two window periods, unless their appeal to the Court of Arbitration for Sport is successful.