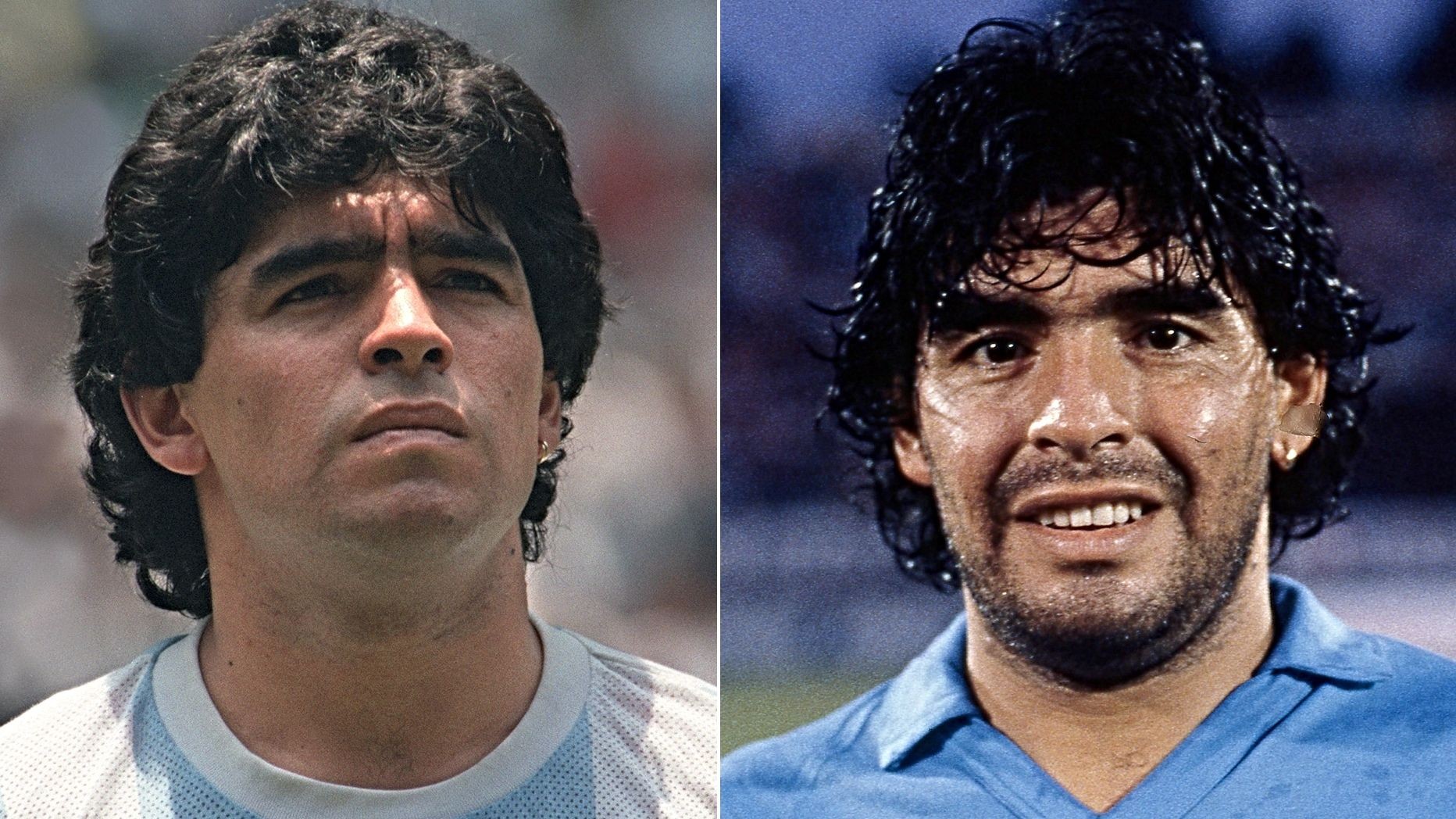 Super-agent Mino Raiola doesn't see a long-term future for FIFA and would like a new system to govern football, citing how Major League Soccer brought new ideas to the table when it was founded in the 1990s.

Speaking at the World Football Summit, Raiola slammed the way FIFA currently runs the global game and believes that the organization is expendable.

"The golf association doesn't have a FIFA and golf is being played in the whole world. Tennis is changing. Formula 1 is changing. There is a problem with FIFA: they divide jobs, they divide money and that's how they keep everyone happy."

Raiola, who represents global stars such as Zlatan Ibrahimovic and Paul Pogba, went as far as saying that the organization "is not something that should dictate the law" and wants a new system in place to regulate the game.

"MLS did it," he said. "MLS created 20 years ago a new system. MLS 20 years ago said we have nothing to do with FIFA. Nothing. FIFA said that MLS was something ridiculous. You know what they did? FBI arrested half of FIFA and they gave them the World [Cup]."

While Raiola appeared to praise the way MLS introduced new ideas, with the salary restrictions designed to promote parity and the Designated Player rule, and operates on a different model to many of the world's leagues, but the Italian is firmly against salary caps, indicating that implementing them would be "going back 75 years ago to the Russian communist times."

"How can you cap a talent? How can you cap a talent if tomorrow [Diego] Maradona walks in and you say 'I need you, I want you to play for my audience,' that should be a salary cap?" questioned the agent. "We are living in a capitalist world, where we do everything in a capitalist way, but Gianni Infantino wants to go back to North Korea. I have no problem with North Korea, but go live in North Korea and not in Switzerland."

The Italian doesn't see much hope for negotiating with FIFA to change the way the game is currently run and doesn't believe the organization is open to ideas.

"FIFA wants us to come to the table and say, 'we spoke with you, we asked you,'" said Raiola. "But we say, 'if you want to talk to us, we make a blank paper and we start writing what we want.' Not that we come there and you tell me what you've decided and then tell me, but 'I told you so.' That's not how it works."

He also criticized the use of players' rights in EA Sports' FIFA video game, suggesting that it was FIFA and not the players benefiting financially from the arrangement.