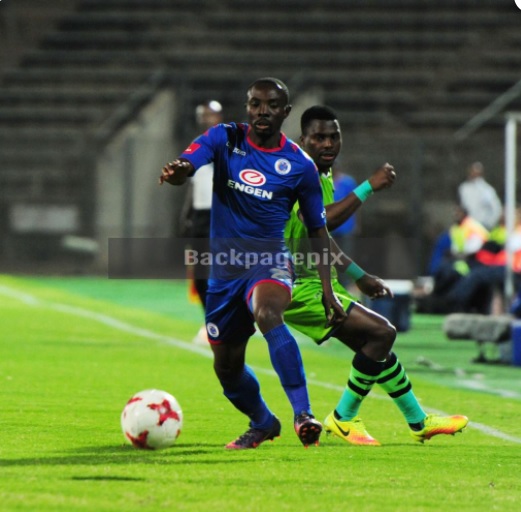 Head coach of SuperSport United Kaitano Tembo has expressed his displeasure over the departure of Richard Boateng and some other experienced players of the side.

Boateng joined the Matsatsantsa as a free agent ahead of the 2017 Premier Soccer League campaign.

The club are aiming to improve upon their 7th place finish by acquiring young players and therefore part ways with Boateng, Gould, Reneilwe Letsholonyane, James Keene and Thuso Phala.

“If you look at the players we have lost it’s up to 150 years of football experience [between them] because of their ages,” Tembo told Sowetanlive in relations to Boateng and his peers.

He added: “It’s always difficult losing experienced players but at the same time it’s an opportunity for youngsters to get to the next level. It also allows us to blend new blood into the squad.”

He managed 14 games in all competitions for side during his two-year stay.