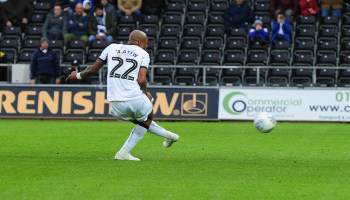 Swansea City manager Steve Cooper has registered his pleasure with the recent form of André Ayew — stating that the Ghanaian will stay with his side beyond the January transfer window.

Ayew produced a Man-of-the-Match performance for the Swans in their 3-1 victory over Middlesbrough at the Liberty Stadium on Saturday.

The Ghana international opened the scoring from the spot in the 22nd minute before Marcus Tarvenier drew level for Boro in the 59th minute. 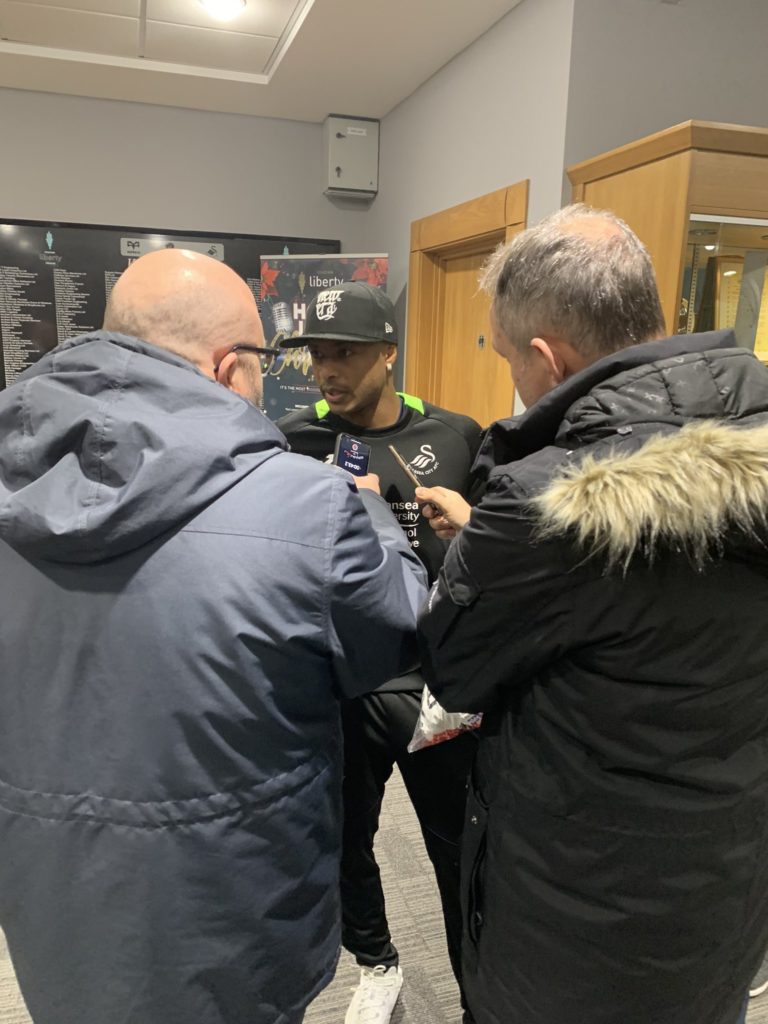 André Ayew
Ayew regained for the Welsh-based outfit in the 71st minute before Sam Surridge sealed the win to end a six-game winless streak.

The rich vein of form exhibited by the 29-year-old Ghana captain has prompted a section of the Swansea fans to ask if he will remain with the club beyond the forthcoming January transfer window. 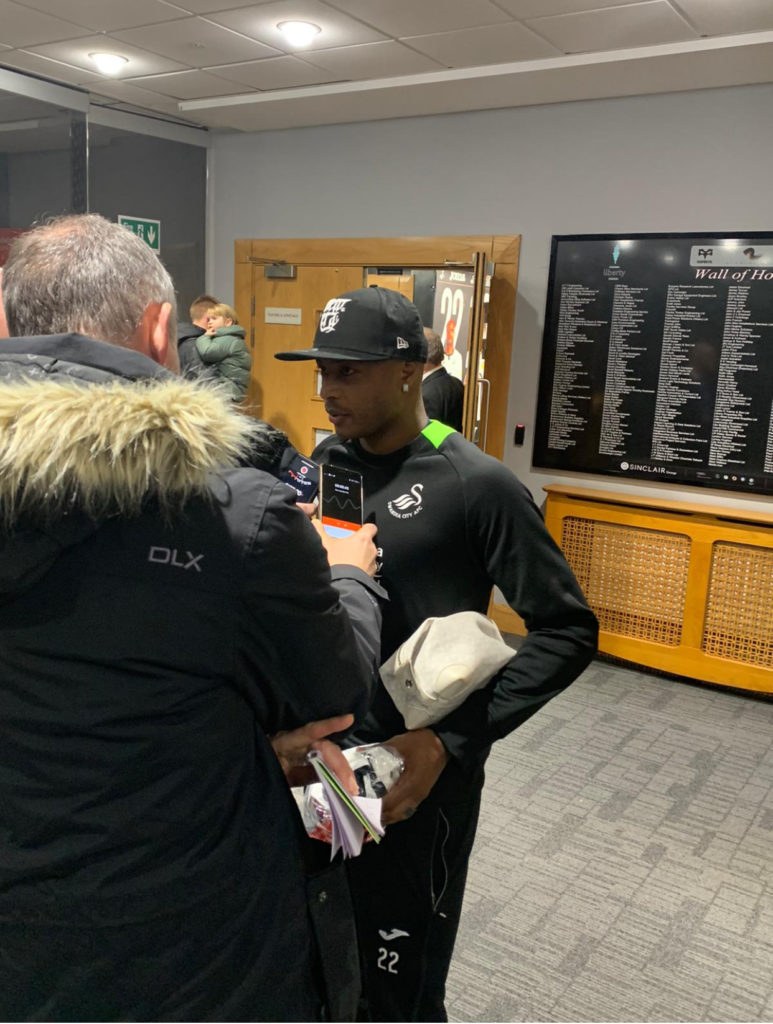 André Ayew
In the wake of the game against Middlesbrough, manager Cooper was asked about whether there could be any potential interest in January.

"We're going to get asked the question every single time,” Cooper answered.

"Any player that does well at this level is going to create interest.

"We know Andre can play higher than this level. But I can only go off what I see and that's a player that's giving more than 100 per cent.

"If you think back to the performance against Blackburn he was sliding tackles in when in the defensive third and creating counter-attacks himself.

So that tells me he's really happy. We've got a really good relationship.

"I like him a lot. I think he likes me a little bit as well, so that might help.

"For as long as he's here, playing the way he is, the better for the football club, but I cannot speak highly enough of him."

Ayew has netted 9 goals and tallied 4 assists in 21 games in all competitions for the club in the ongoing season.