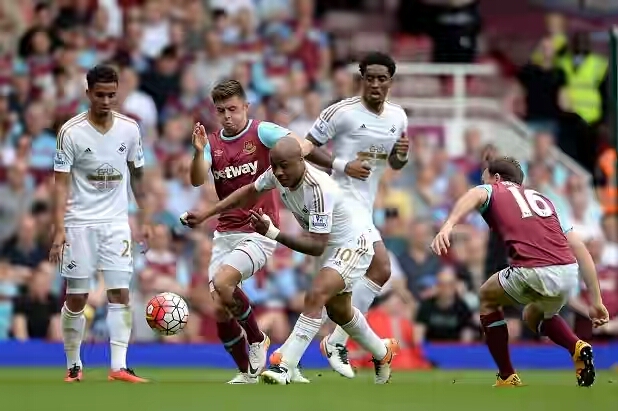 The Hammers co-chairman David Sullivan revealed yesterday that the club had opened discussions with Swansea for their key man Ayew.

West Ham want to pay £16m for the Black Stars deputy captain but the Welsh club are only willing to let go of him for £20m.

"We are also talking to another Premier League club about a top-class international forward, but the discussions over financial terms still have some way to go," Sullivan is quoted by Sky Sports

The Ghana international only arrived in England 12 months ago on a free transfer from Marseille but had a fantastic first season in the Premier League, finishing as the Swans top scorer with 12 goals.