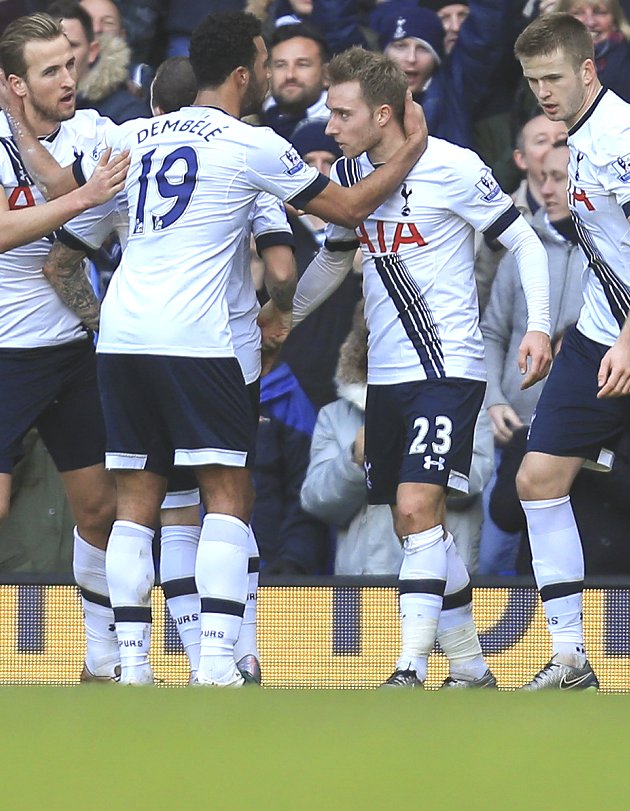 After his side were beaten 2-1 by Tottenham Hotspur on the weekend, Curtis' thoughts on Mauricio Pochettino's men were reaffirmed while Claudio Ranieri's Leicester City are the obvious choice as they currently hold top billing on the table.

According to Curtis, the Premier League trophy could be heading to either North London or the East Midlands come season's end.

"I have fancied Tottenham for a while now, especially with the squad they have got," Curtis said.

"I think watching them at the weekend, the pace and power and the technical ability they have got, I think they have a fantastic opportunity.

"I mean obviously Leicester must be favourites because they are top of the table but I think Spurs will push them all the way and I think it is a great opportunity for either of them.

"Arsenal are obviously in with a shout as well and I wouldn't discount Manchester City but I would think it is between Leicester and Spurs."