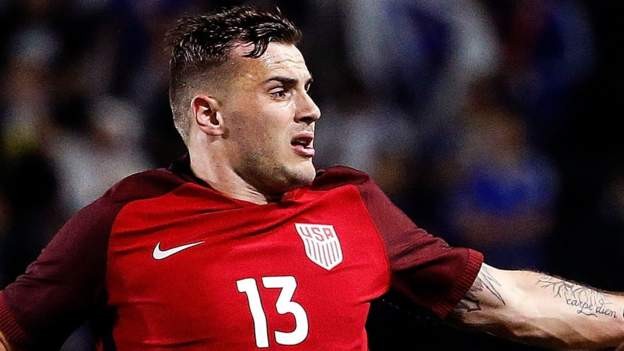 The Championship club hope a deal which will see the 26-year-old Seattle Sounders player join until the end of the season will be completed this week.

Morris, who is known for his pace and can play in either a wide or central attacking role, has scored 10 goals in 39 international appearances.

Morris has been a regular goalscorer for Seattle and was shortlisted as one of US Soccer's players of the year in 2020.

He has previously spoken of his ambition to move to Europe.

Hourihane, meanwhile, would also be an attractive option for a Swansea side looking to return to the Premier League following relegation in 2018.

The 29-year-old former Barnsley captain, who reached the top flight with Villa in 2019, has made four league appearances this season but has not played since starting in the 2-1 defeat to West Ham at the end of November.