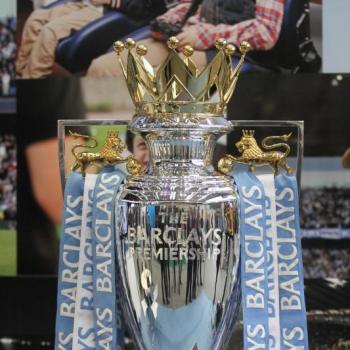 The Sun are reporting that Swansea City are targeting a deal for Ecuadorian forward Miler Bolanos from Gremio, with a fee believed to be in the region of £6m.

The 25-year-old only recently moved to Gremio from Emelec in February - a team at which he scored 61 goals in 105 matches - and he could now be on the move again if reports are to be believed.

Bolanos has continued his fine goalscoring form for Gremio with 6 goals in as many matches and he appears to have caught the eye of Premier League outfit Swansea City.

Swansea would likely only move for Bolanos if, as expected, Bafetimbi Gomis moves on this summer. It is also unclear whether a change of manager - with reports that caretaker manager Francesco Guidolin may leave at the end of the season - would alter the Welsh side's decision to pursue the player.