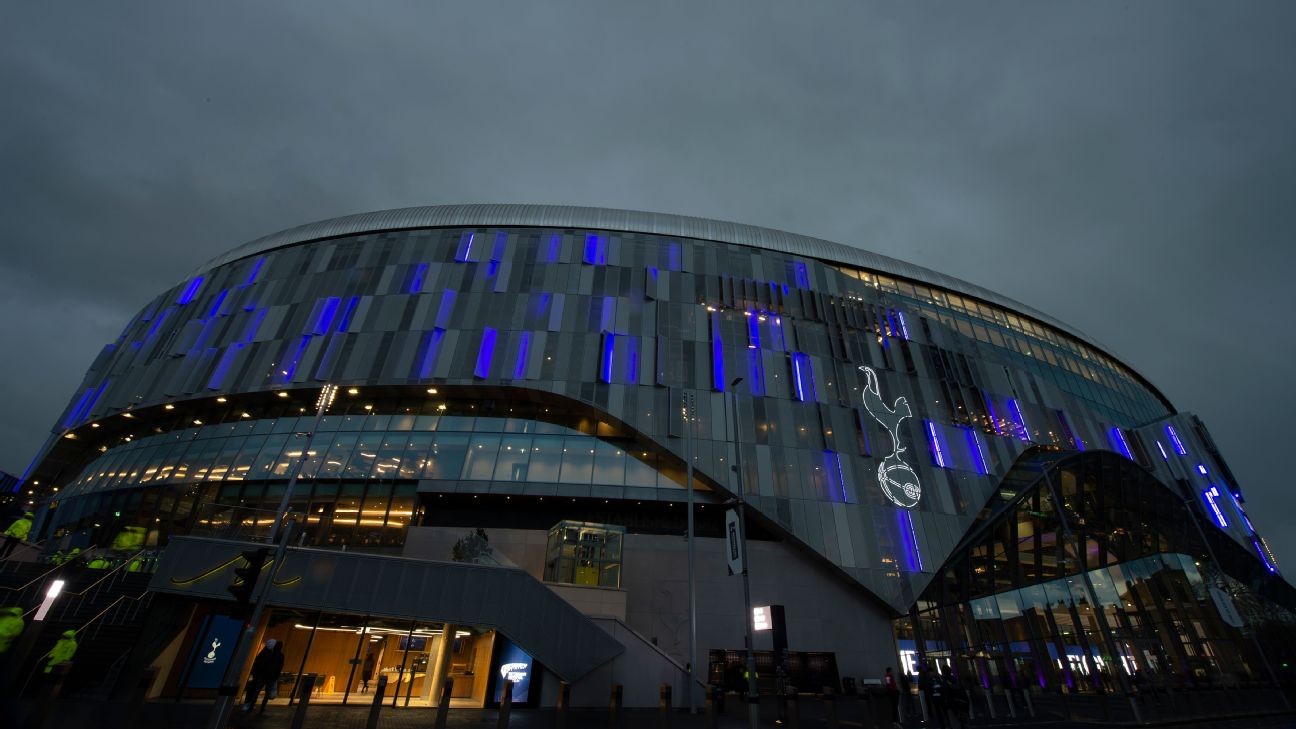 Don Hutchison feels Southampton were the better side despite their FA Cup defeat against Tottenham.

A man in Sweden has won an appeal to change his name to Tottenham.

David Lind is a supporter of the north London club and wanted to change his name after Spurs reached the Champions League final last season.

Lind was one of three winners in a competition open to people who wanted to change their name to their favourite English side.

In June, he was denied the right to change it after sending his application to the authority Skatteverket but the decision has been overturned on appeal.

"That it goes through now is almost like scoring goals in injury time," Lind told Swedish publication Expressen.

"I've been waiting for it. I also know that several people have appealed and taken this further.

"I thought this day would come. But now it has taken so long that I thought they ran out of sand a little."

Spurs return to Premier League action after their winter break when they travel to Aston Villa on Sunday.