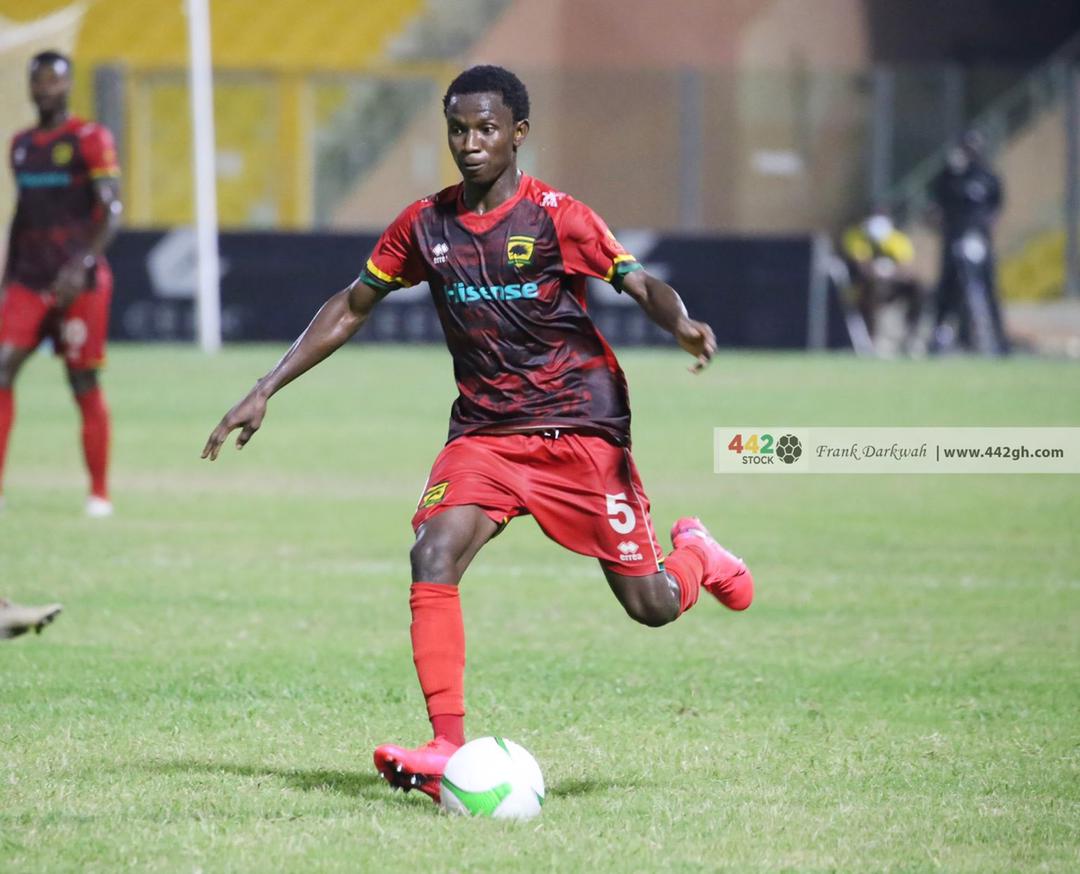 The club is ready to offer €150,000 for the talented left-back for his services from the Porcupine Warriors.

According to sources a deal has been reached and its likely Ibrahim Moro will be leaving at the end of the season.

Ibrahim Moro has been one of the best performing left-backs in the ongoing Ghana Premier League.

The 19-year old has scored two goals in 19 appearances for Asante Kotoko in the ongoing campaign.

His performances earn in a call up to the senior national football team the Black Stars during the Africa Cup of Nations qualifiers against South Africa and Sao Tome.

He made his debut for the Black Stars against Sao Tome at the Accra Sports Stadium.