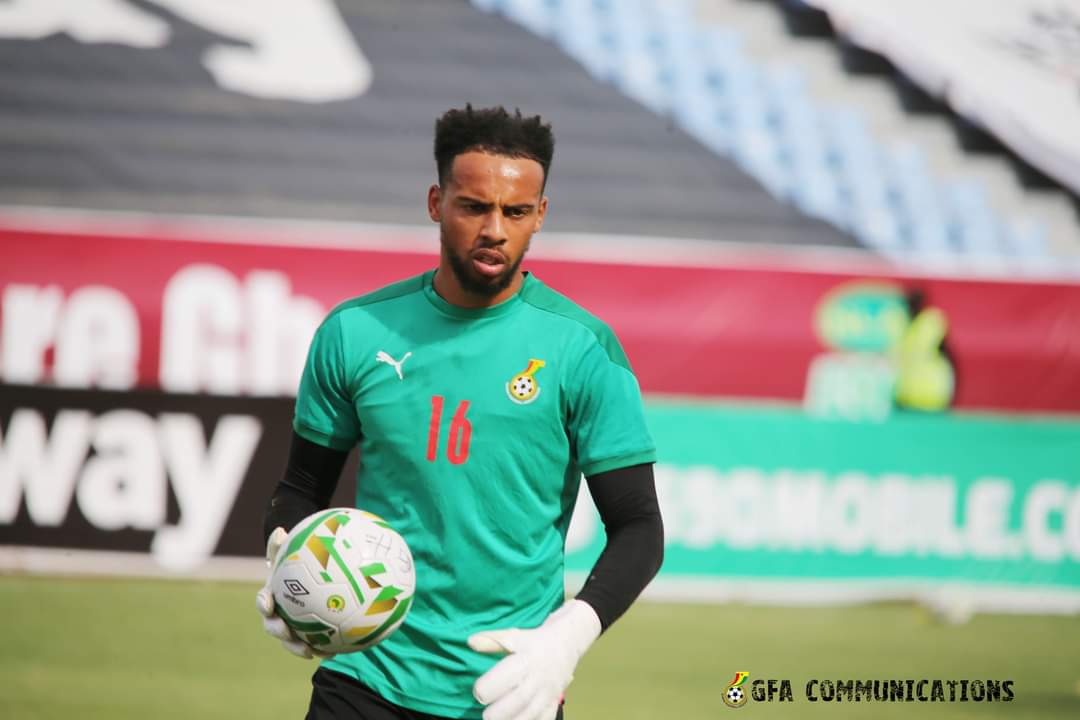 Swindon Town manager Ben Garner has praised the impact of new Ghana goalkeeper Jojo Wollacott to the club in the English League Two.

Wollacot returned to the sticks on Sunday after the international break to help the club to a 2-1 victory at Sutton United.

His performance has seen the club climb to third place on the table earning him his debut Ghana call-up, where he started and starred in the games against Zimbabwe.

“Jojo Wollacott had been away but he’s done ever so well this season,” said Ben Garner.

“He had gone away, won two caps for his country and massive recognition for him for that. He came back in with us last Friday and I didn’t feel comfortable with putting a player back in the team with just one day’s training, and Lewis Ward had done so well.

“It was a tough decision, Lewis Ward deserved to stay in the team, Jojo Wollacott deserved to go back in and I’m very fortunate to have two wonderful goalkeepers regardless of the headaches that gives me."