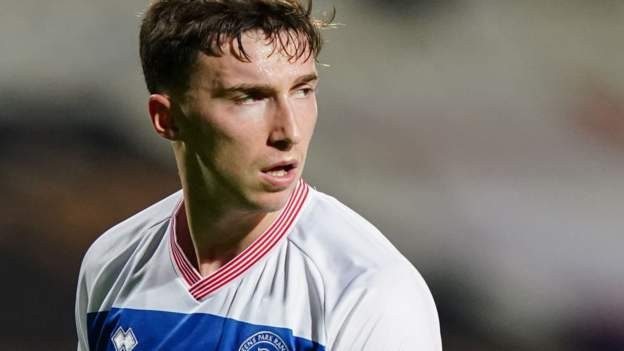 League One strugglers Swindon Town have signed Queens Park Rangers defender Conor Masterson on loan until the end of the season.

The 22-year-old centre-back has made six appearances for the R's this season, but has not featured in the Championship since November.

The Republic of Ireland Under-21 international joined the west London club from Liverpool in 2019.