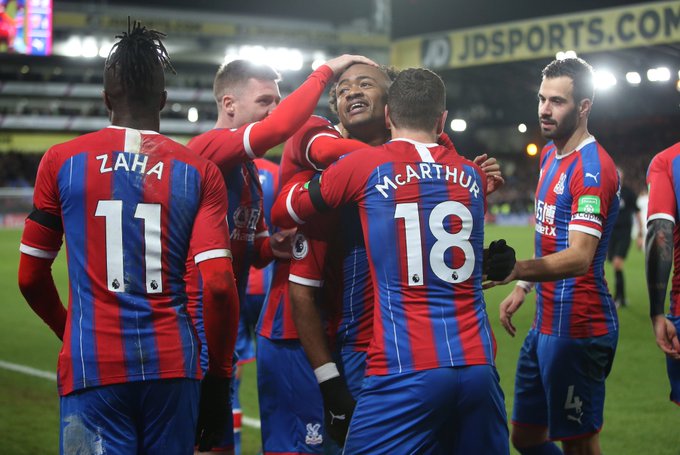 The Ghana forward scored, arguably the goal of the season, after skillfully weaving through three defenders and gathering the patience and finesse to chip past West Ham goalkeeper Roberto for the winner.

Palace, who were down by a goal after 57 minutes were inspired by a magnificent performance from the former Swansea man- who provided an assist and netted the winner for his side.

The pair have complimented each other this season, helping the Eagles to 9th place on the table after 19 games.

Ayew has now netted five times for Crystal Palace in the Premier League, a better return than last season where he scored only two the entire campaign.