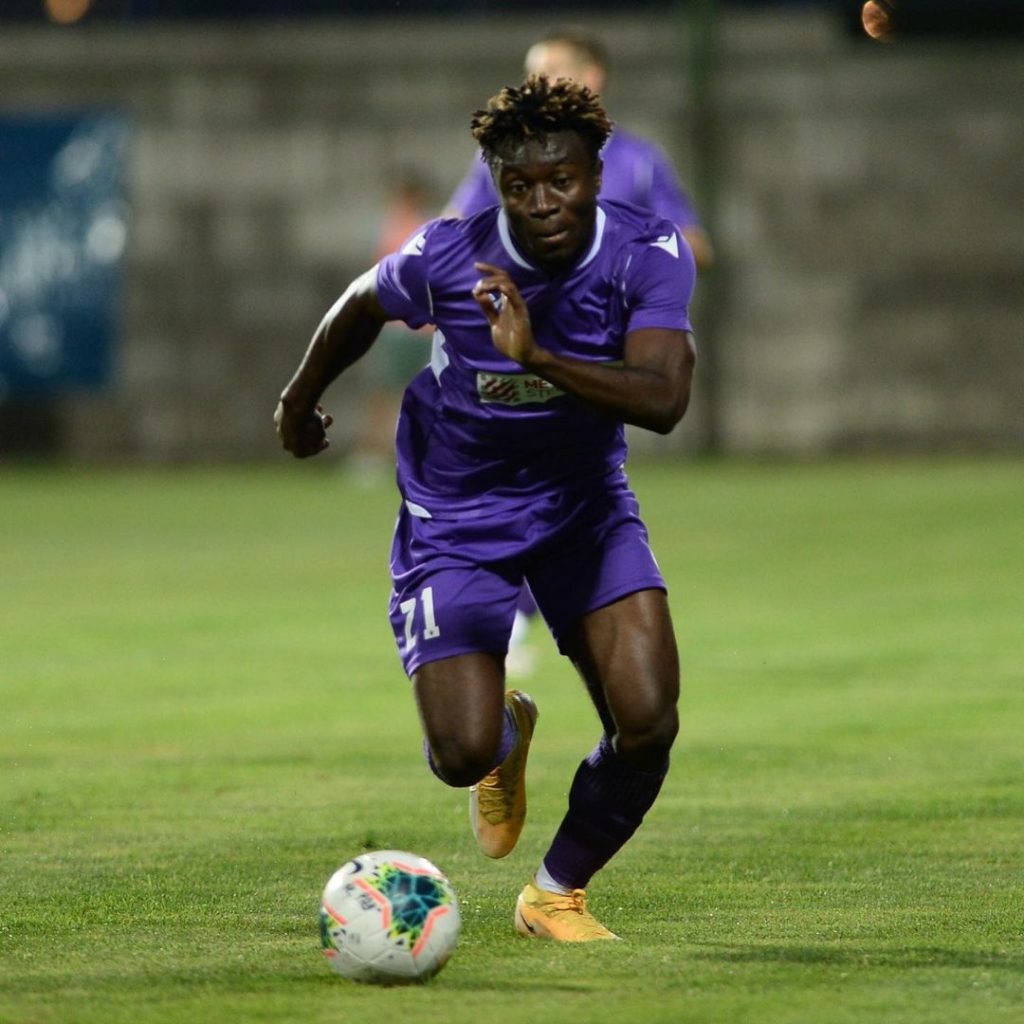 Exciting attacking midfielder, Ibrahim Mustapha received rave reviews after his man of the match display for Radnicki Mitrovica in their 5-2 victory over Timok in the Serbia Prva Liga.

Mustapha lead a team of the best eleven in match day two after contributing four of the five goals scored by his side at home.

He was also voted as the player in the second round of fixtures. Mustapha's performance was described as his best show since joining the Serbian league.

"There was no dilemma for the player of the round. Ibrahim Mustapha played the best game since he plaued in Serbia football. Goal, assist, two extortion penalties and one extortion of the rival. Brutal match of Zvezda's player on loan at Radnicki," according to football Serbia. 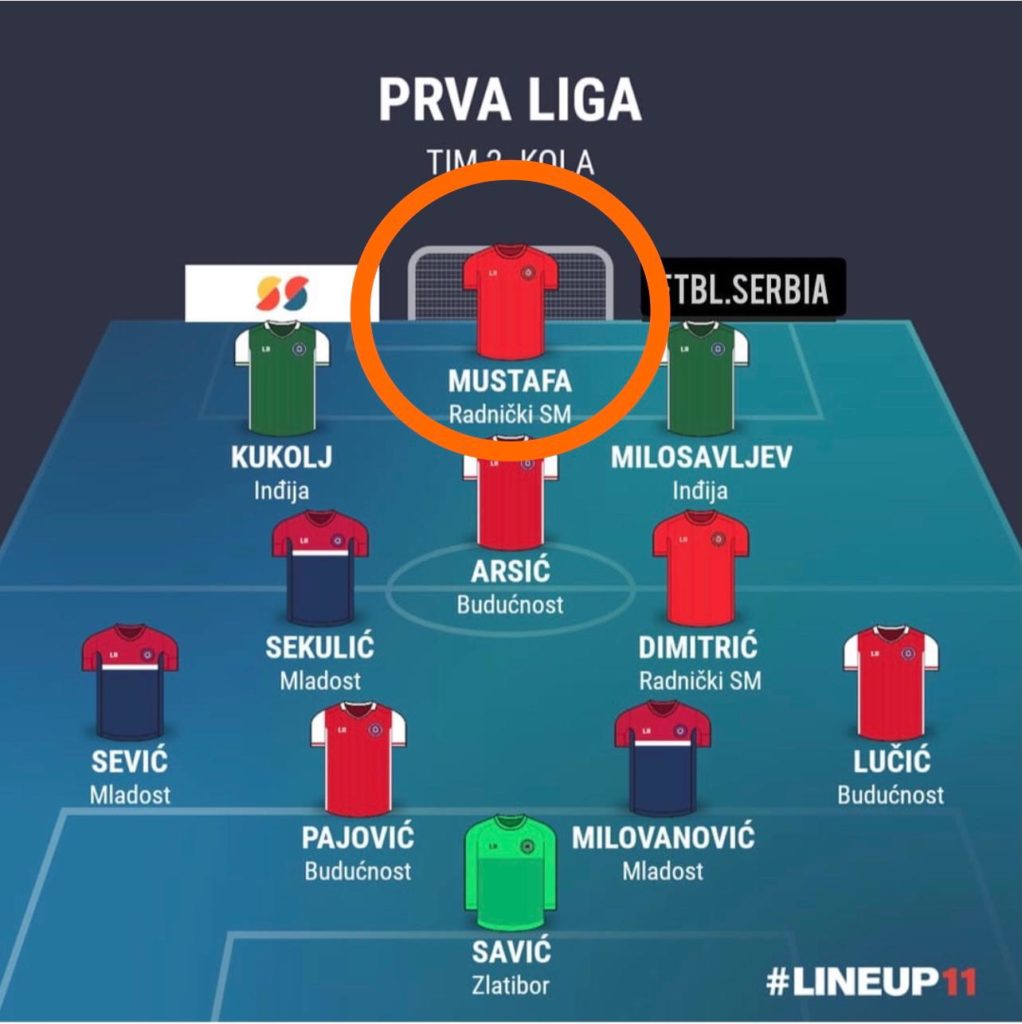