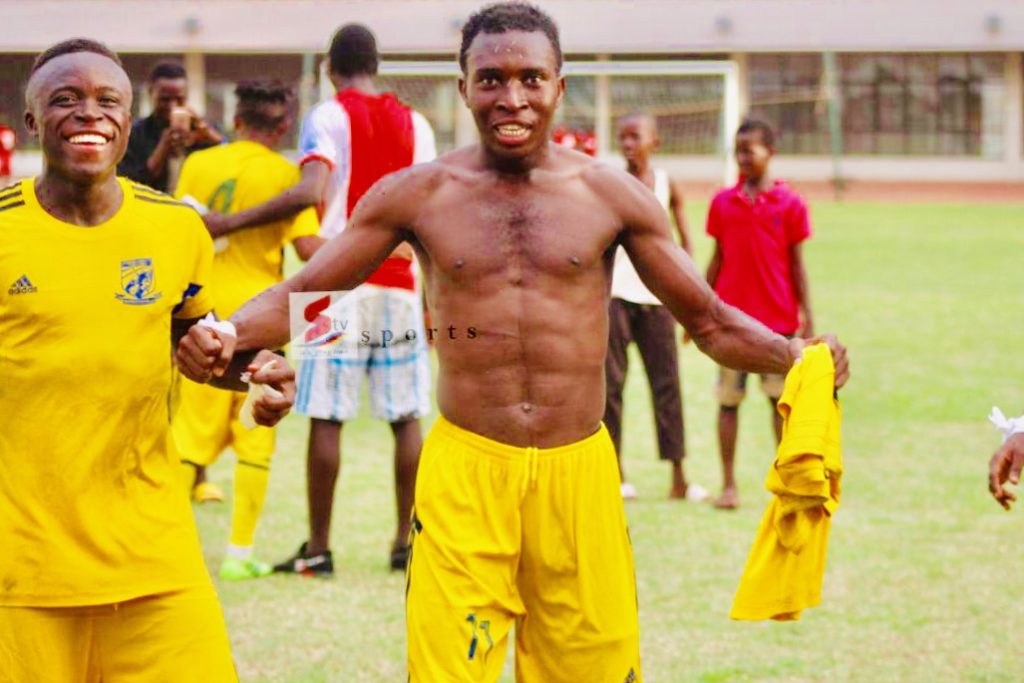 The 20years young natured box to box midfielder Gunaid Mahmoud who is assigned to be one of the greatest midfielders to have a taste in our local football league is rated as the live-wire of Tamale City FC line up during this years 2019/2020 Division One Zone One League.

He is the kind of selfless player that every great team needs to icing or boost their squad with. His team mates nicknamed him as their own version of Ngolo Kante.

Mahmoud runs himself into the ground, winning the ball all over the pitch and relieving pressure on the defense by carrying the ball up the field who also have the abilities of distributing, play quickly and efficiently to get attacking moves starts once he has the ball.

The Tamale base club is placed third on the Division One Zone One League log with 24 points out of 13 matches before the league was suspended due to the pandemic Coronavirus outbreak.

The club is owned by Mr. Ibrahim Mahama the brother of Ghanaian Ex-President Mr. John Dramani Mahama who has set a target for his club’s maiden participation in the DOL of gaining promotion into the Ghana Premier League next season.