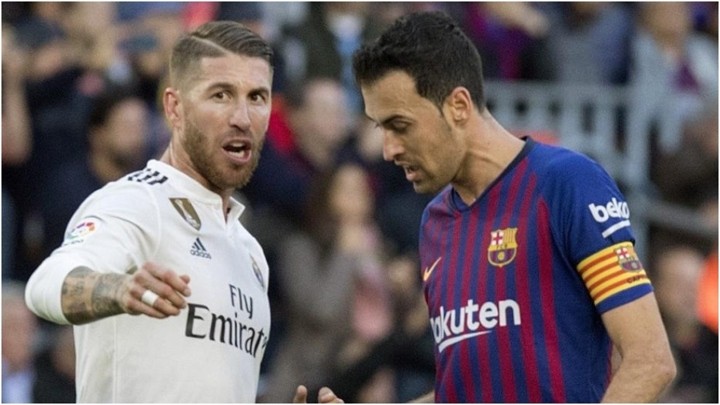 The fifth meeting between the Spanish Footballers' Association (AFE) and LaLiga has ended without an agreement over player wage cuts.

There was, however, a solution drawn up that makes everyone happy: that players negotiate individual pay cuts with their clubs or that clubs file ERTEs individually.

Last week, LaLiga sent a protocol for clubs to follow, once they are allowed to return to training and play matches.

During this latest meeting, that protocol received some criticism from the AFE, with some players questioning the "endless" safety training that ensures there are no new infections of coronavirus.

The AFE did agree that a mini pre-season was needed before the season is restarted.

Talks between the AFE and LaLiga over player pay cuts have reached a complete standstill.

The AFE originally proposed players in LaLiga Santander take a 20 per cent pay cut if the season is not completed.

LaLiga, on the other hand, were talking about figures between 46 per cent and 49 per cent.