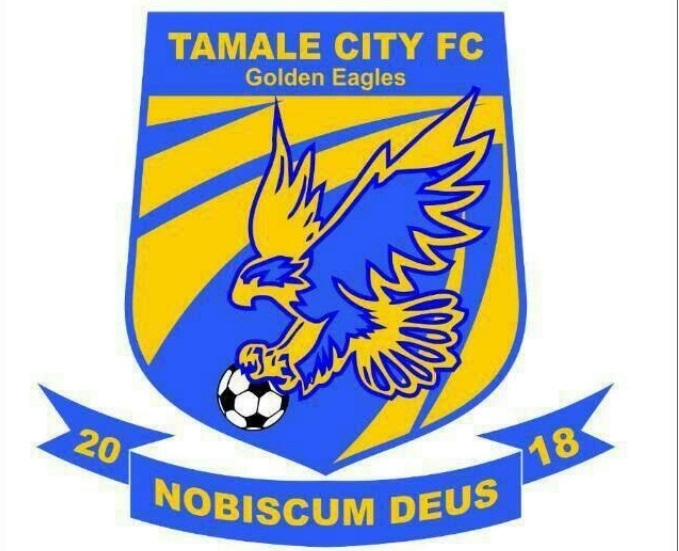 The match ended abruptly after the first half at the Ohene Ameyaw Park in Techiman.

The visitors were leading 1-0 when the match officials ended the game following crowd troubles or violence.

The referees stopped the game when they felt their lives were threatened by the home team supporters which is against GFA rules.

Tamale City now move to 4th position on league table with 35 points levelled with Berekum Arsenal who are 3rd on goal difference advantage.

Below is the decision of the Ghana FA Disciplinary Committee: 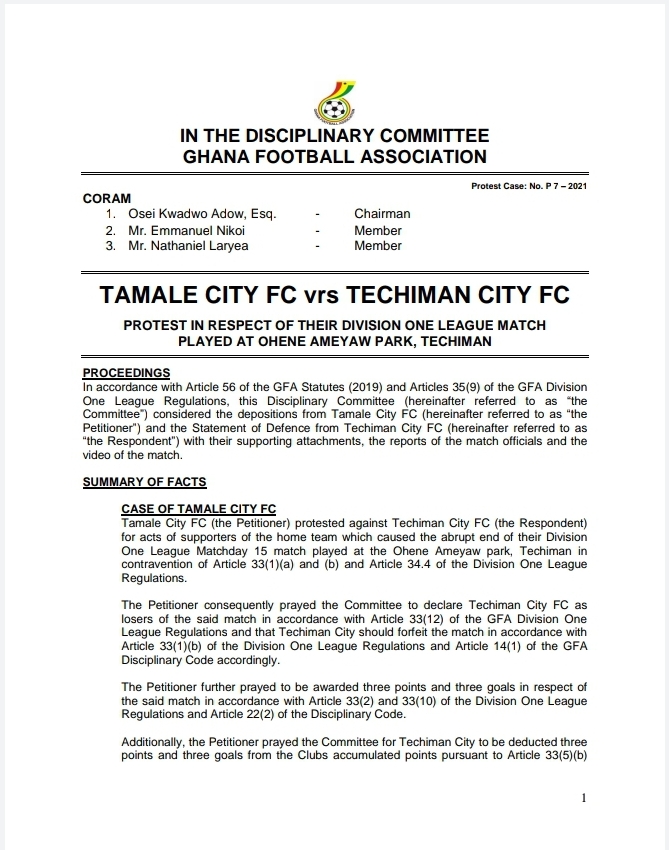 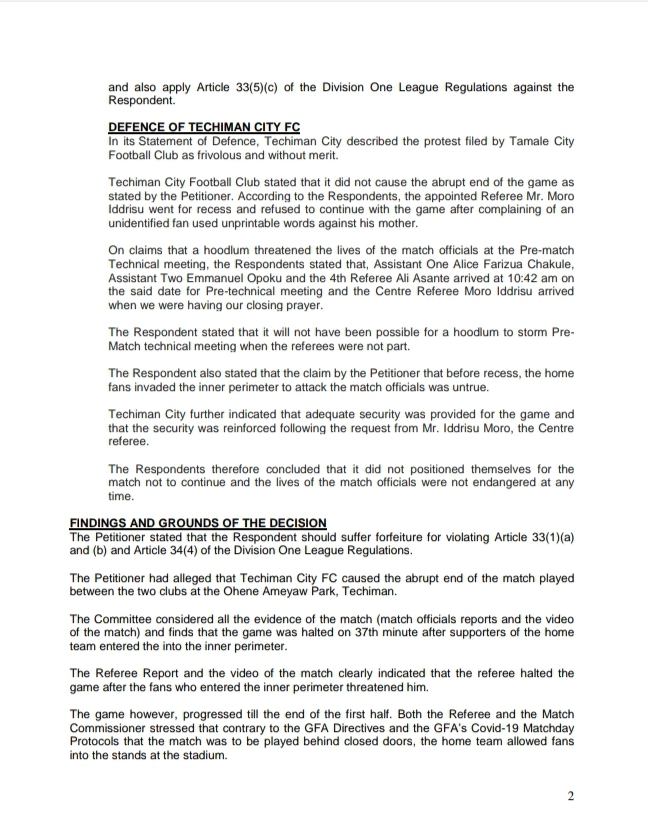