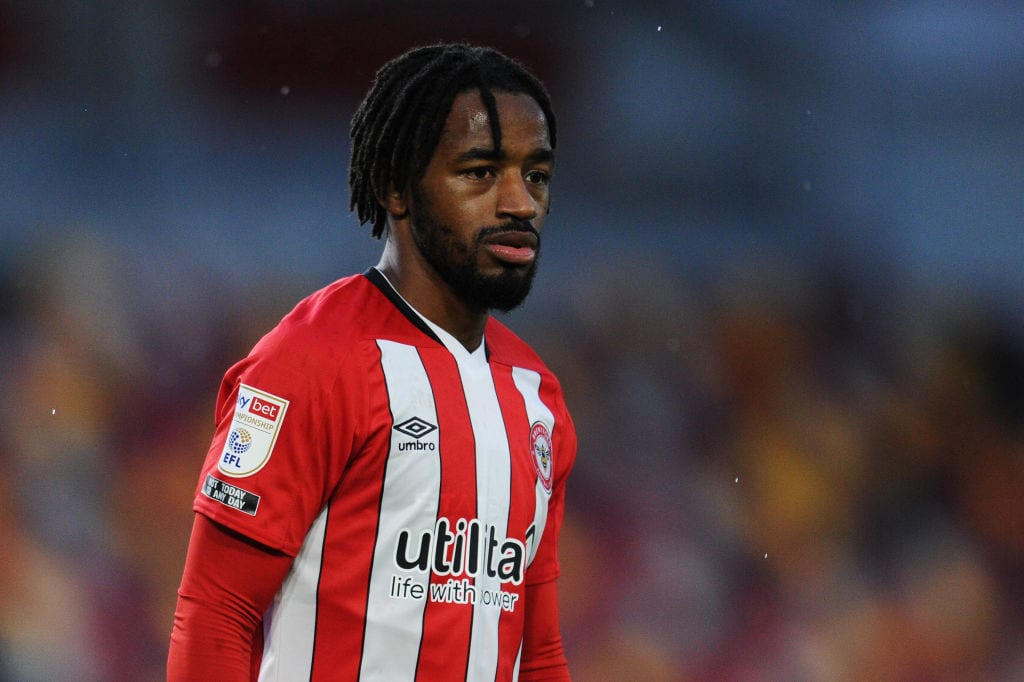 Brentford winger Tarique Fosu is closing in on a move to Lique 1 side Strasbourg.

The 26-year-old is expected to leave the English Premier League side in the summer with a year left on his contract.

Sportsworldghana reported on Wednesday that the British-born wideman will join the French side after Brentford concluded negotiation with the side with a fee of close to 2 million Euros agreed.

Fosu wants to seek a new challenge elsewhere after making just a single appearance for Brentford in the Premier League due to recurrent injuries.

The four-time capped Ghanaian  worked his way up the divisions, with three seasons in League One - two at Charlton Athletic and one at Oxford United - before his move to Brentford.

Fosu scored four goals in 49 appearances in all competitions for Brentford last season but admits he is going to have to continue improving to remain a key part of the side.

The winger-cum-left-back has struggled with injuries but now fully fit to take shot in the Lique 1.

Fosu, who was born in London, was capped by England at under-18 level but switched allegiance to play for the four-time African champions in 2020.

He earned his first Black Stars call-up in March that year for two 2021 Africa Cup of Nations qualifiers which were later postponed because of of the Covid-19 pandemic.

But he then had to wait until October for his first cap against Mali in an international friendly in Turkey where he played the whole game as the Black Stars lost 3-0.