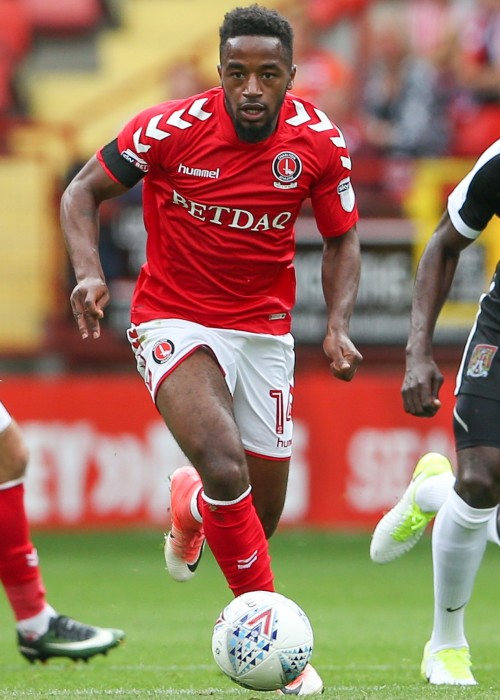 Tarique Fosu has joined England League One side Oxford United on a three-year deal in the ongoing transfer window.

The 23-year old signed a three-year contract with the club over the week and is reportedly to take home £500,000 as signing on fee.