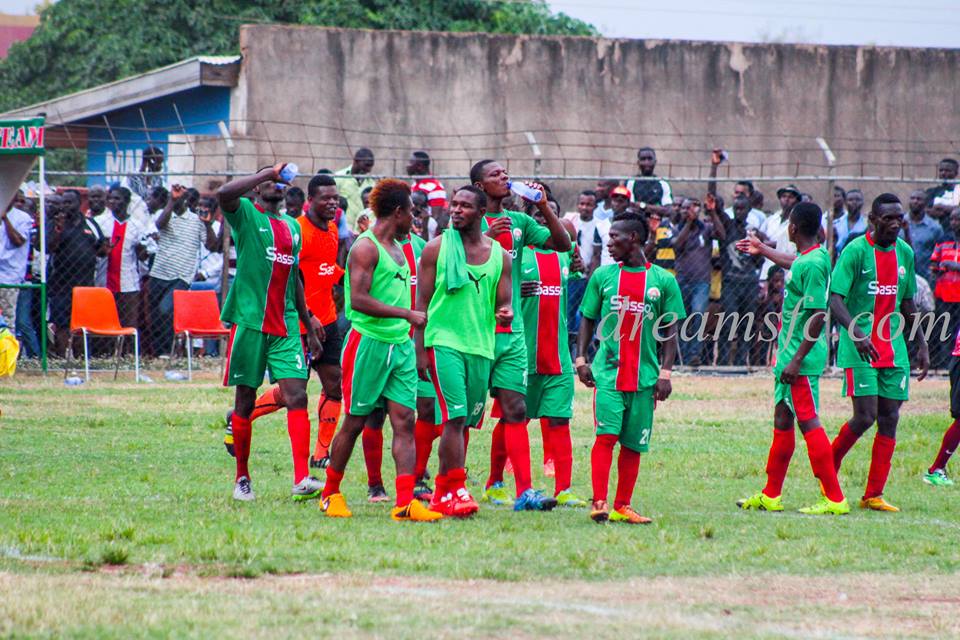 The former Asante Kotoko and New Edubiase United striker says they have overcome crises which affected them recently.

His lone strike gave the Citizens the points over the Tarkwa-based side in an outstanding league match.

"As a striker, it's always your job to score but all the same it's team work. So as a team if someone scores it's all about team work and it's not bad," he told the media.

"It got a point in the season we were hit by some crises and it affected us hugely but we did our home work and that gave us the victory today."