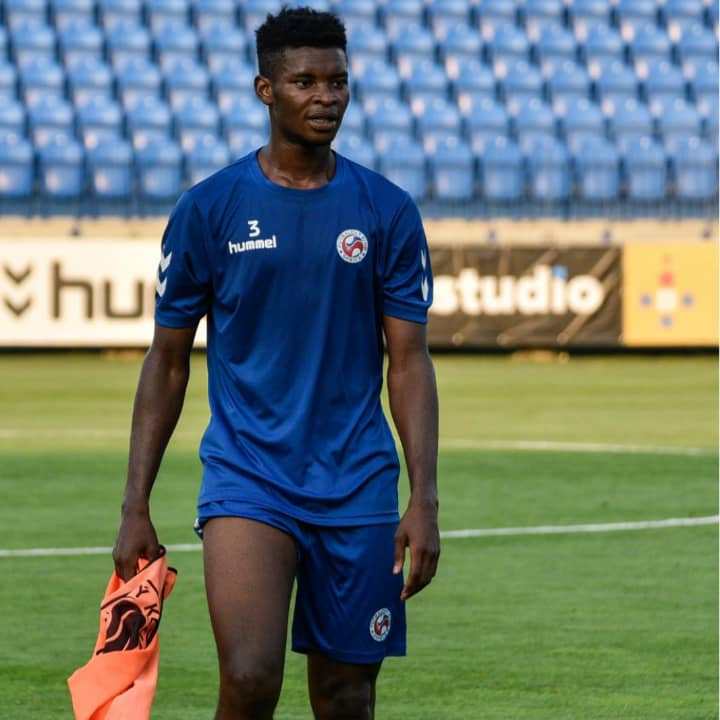 Ghanaian youngster Edmund Addo is confident of reclaiming his starting position at Slovakian side FK Senica after returning to full fitness.

The 19-year-old attacking midfielder has had to endure injuries in his first campaign at the club.

Addo suffered a nasty knee in March which sidelined him till May.

He underwent surgery and has since made a return to training and playing with the second team.

''I started playing matches with the senior team and got an injury on the 18th March. I am fully fit now and looking forward to avoid a lot of injuries and help the team to Victories,'' he said.

Addo has made four appearances this season with one assist to his credit.

FK Senica are currently in 10th position in the Slovakian league after 11 games.

Addo moved to Slovakia in 2018 from Accra-based lower division side Mighty Cosmos.

He boasts incredible skill set, combine his great dribbling technique with speed to weave past opponents and also an intelligent passer of the ball.