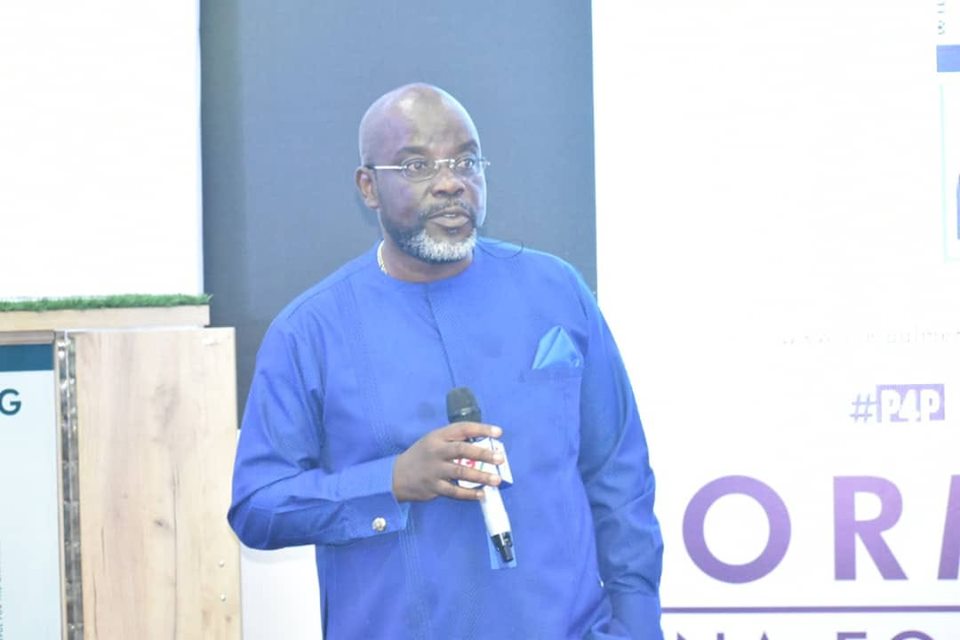 Tema Youth FC President Wilfred Kweku Osei Palmer has urged the Ghana Football Association and to plan for the 2021 Africa Cup of Nations if they want to win the ultimate.

The Black Stars have been chasing their 5th title of the tournament since 1982 where they last won it.

Ghana have secured qualification to the continent’s flagship tournament for the 9th straight time after finishing top of Group C in the qualifications.

Ghana have been to the final of the tournament on three occasions since the last triumph in 1982 but have failed to clinch the coveted trophy.

The former Black Stars Management Committee chairman stated on Nhyira FM that the current Ghana FA administration have to strategize towards winning the ultimate and not just being participants.

"To borrow the words of Samuel Osei Kuffour, we must plan the AFCON as a project and not to prepare for the competition [AFCON 2021]. We should have the intention of going there to win," he told Nhyira FM

"I want to drive this motivation from Dede Ayew, he has solid leadership qualities. He charged the boys that one competition that they have never participated in is the Confederations Cup so they should try and participate in it.

"The only way to play the Confederations Cup is by winning the AFCON and this can challenge them. They have played at the World Cup before so this can be motivation enough for them.

"When we have a solid team there is no problem in achieving this target of winning the AFCON again,” he added.

Palmer says he has his doors open for suggestions and assistance towards winning the Africa Cup of Nations.

"I am always available. My doors have never closed to football because I eat, drink and everything I do is about football."